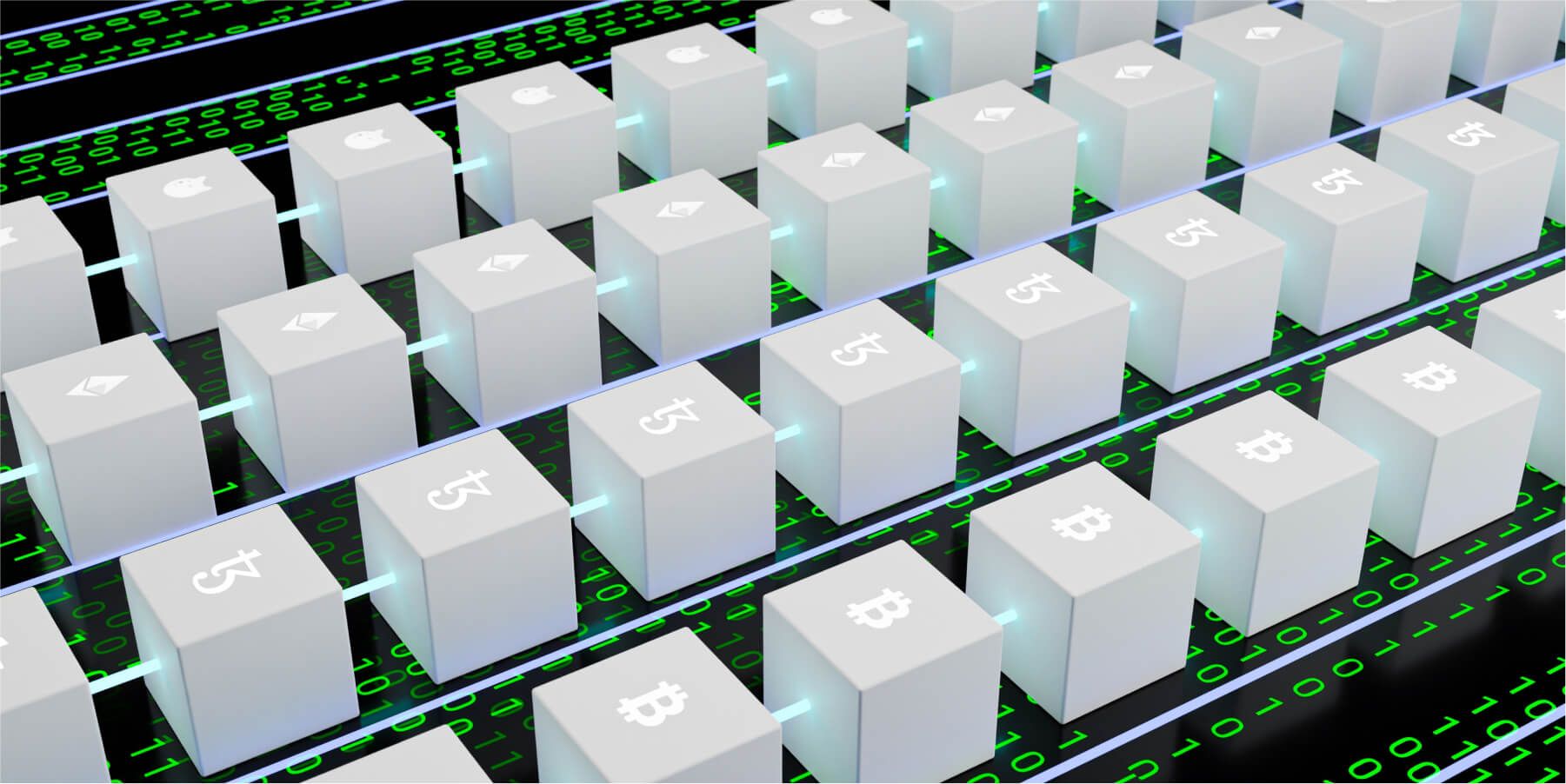 W3BCLOUD, a technology joint venture with Advanced Micro Devices (AMD), ConsenSys, and its founders, decided to go public in the U.S. on Monday by merging with a in SPAC a deal valued at $1.25 billion including debt.

The transaction with Social Leverage Acquisition Corp I (SLAC) is estimated to generate up to $345 million in funds from the trust account of the special purpose acquisition company (SPAC), assuming no redemptions.

W3BCLOUD has received $40 million in fresh investment commitments from ConsenSys, SK Inc, and others, and has also agreed to a $10 million equity investment from AMD, both of which are subject to certain conditions.

The startup, which was founded in 2018, is banking on the rising popularity of Web3 by providing storage and processing infrastructure to fuel the decentralized economy.

Web3 refers to a probable future phase of the internet - a decentralized web powered by blockchain technology. Nonetheless, the move comes at a tough moment for the SPAC market, which was once Wall Street's biggest trend when it peaked in 2020 and early 2021, and now faces regulatory difficulties and investor skepticism amid unpredictable capital markets and stunted stock performance of prominent corporations.

Blank check companies or SPACs are publicly traded corporations formed with the goal of merging with a private firm, which becomes public as a result of the merger and is an alternative to traditional IPOs.

After the transaction is completed, Sami Issa, CEO of W3BCLOUD, will lead the merged operating organization, while Joseph Lubin, creator of ConsenSys and co-founder of Ethereum, will stay on the board of directors.

(As of August 2, 2022, funds managed by Cohanzick Management, LLC and its affiliates own a position in Social Leverage Acquisition Corp I and Advanced Micro Devices.)