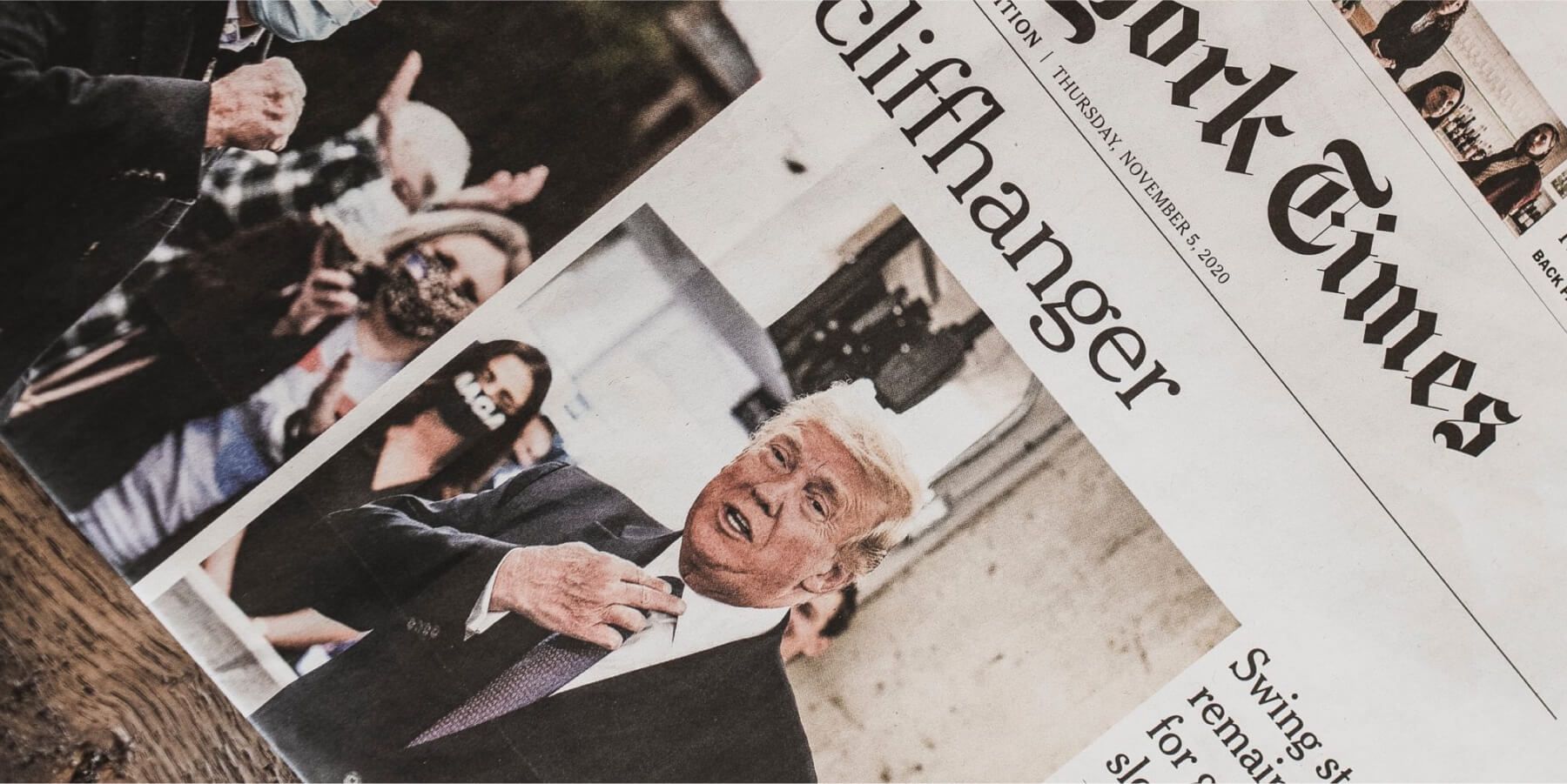 • Digital World Acquisition Corp. postponed its shareholder meeting for more than a month as its proposed merger with Donald Trump's media company looms.
• A lifeline from another business run by the DWAC CEO moved the date out to December.
• Digital World already warned that if the vote failed, the SPAC would be liquidated.

The shareholder meeting of Digital World Acquisition Corp., the SPAC trying to take former President Donald Trump's media firm public, has been postponed until Oct. 10 to enable voting on postponing the merger to proceed.

DWAC had already postponed the meeting twice earlier in the day, having already adjourned it on Tuesday. The merger's deadline was set for Thursday. The outcome of the vote might determine the outcome of a $1.3 billion financial injection from DWAC's public offering and Trump Media and Technology Group's future stock market listing.

The deposit of ten cents per share delays the merger deadline to December 8, about two months beyond the next planned special meeting. Given the additional time, DWAC concluded its statement by urging investors to vote in favor of a one-year extension.

Following the adjournment on Thursday, Orlando posted a reference to Star Trek on Truth Social, along with a picture of a tomahawk steak, a selfie with a white Ford Bronco, and quotations from Trump and Thomas Jefferson.

After the market closed, DWAC shares seesawed on low activity.

Truth Social is owned by Trump Media, which was formed by the former president after he was banned from Twitter after the Capitol riot on January 6, 2021.

Digital World has earlier warned that if the vote failed, the SPAC would be liquidated. The built-in extension gives the corporation additional time to collect votes and raises the share payment from roughly $10.20 to around $10.30 if liquidation occurs.

DWAC was supposed to reveal the vote results on Tuesday, but Orlando called a special meeting after just two minutes to allow for extra voting opportunities. Earlier that day, Reuters reported that DWAC had failed to get the required votes for the extension, citing persons familiar with the situation.

DWAC needs 65% of shareholders to endorse the acquisition deadline extension. While Orlando owns 20% of those shares via ARC Global Investments, he claims the sale has attracted a large number of individual investors. Orlando has been urging those investors to cast their votes for Truth Social.

The transaction has also been the subject of an SEC investigation for alleged securities violations, following from accusations that Trump Media and DWAC executives discussed the merger prior to DWAC's first public offering.

Trump Media and Technology Group blamed the SEC for the merger delay, claiming that the commission's "meaningful feedback" was long delayed.

"In the interests of plain justice, the SEC must put aside any inappropriate political considerations and bring its examination to a quick conclusion," Trump Media said in a statement.

CNBC contacted the SEC for response on Thursday.

Trump Media has refuted rumors of financial hardship that claim that the firm owes a contractor more than $1 million. According to the former president, the firm may not need the financial inflow from the DWAC purchase.

"In any event, I don't need financing, 'I'm really rich!' Private company anyone???" Trump wrote on Saturday in a Truth Social post.

(Endi Corp and its affiliated Registered Investment Advisors do not own a position in Digital World Acquisition Corp. as of September 13, 2022.)

Apollomics, the cancer drugmaker, to merge with SPAC Maxpro

London is attempting to "un-meme" the SPAC market