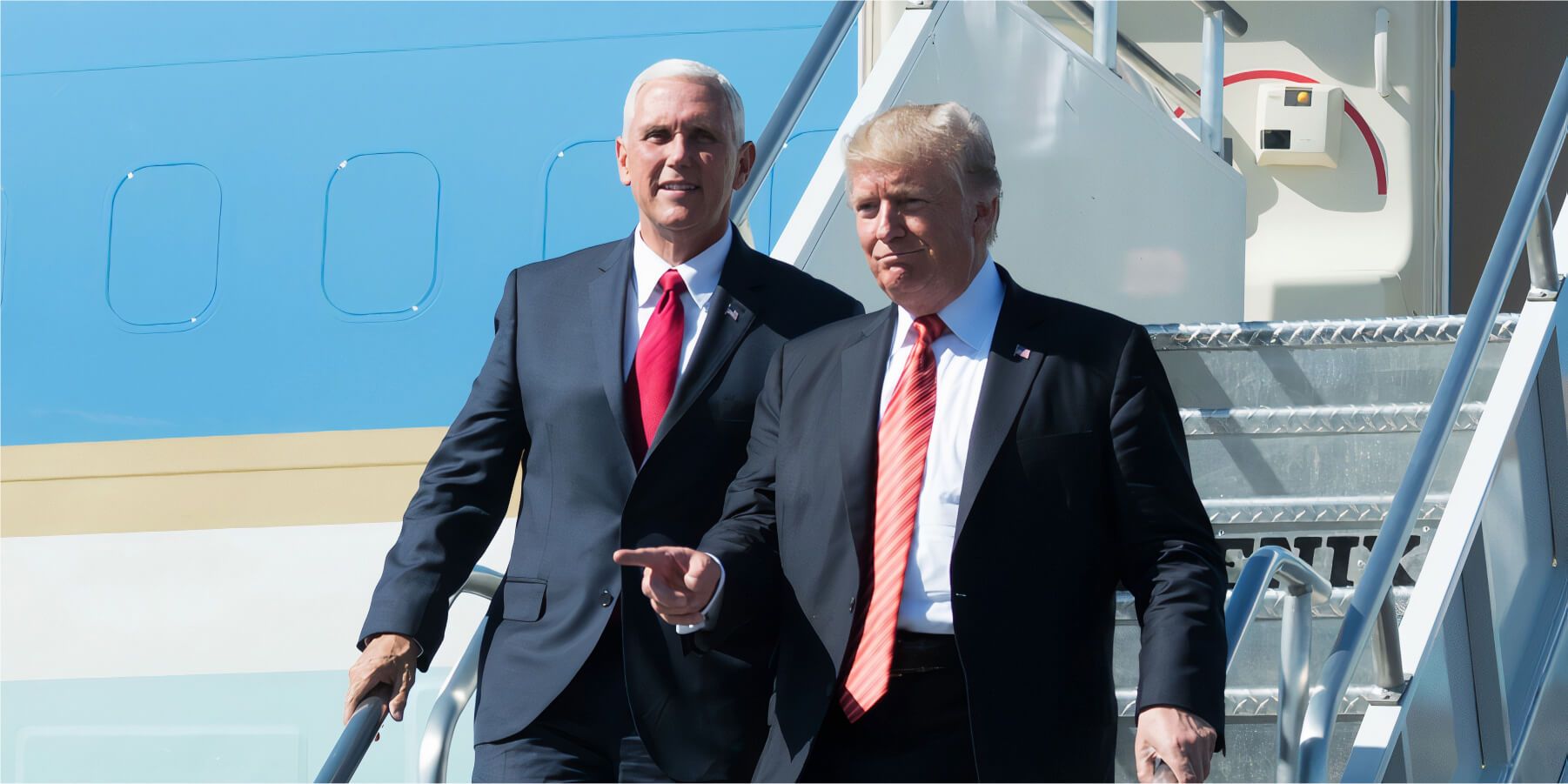 According to reports, Trump's SPAC, Digital World Acquisition Corp (DWAC), has failed to pay the business that has been gathering votes for its bid to take Trump's social network company and app Truth Social public.

According to a Financial Times story on Saturday, Digital World Acquisition (DWAC) did not pay proxy solicitation company Saratoga Proxy Consulting for its assistance in getting shareholders to vote to favor the SPAC's merger with Trump's Media & Technology Group.

According to the article, DWAC owes the business a six-figure sum, despite the fact that DWAC CEO Patrick Orlando has notified the New York-based proxy firm that it has no money to pay for its services. According to a regulatory filing, DWAC disclosed on Friday that it had engaged proxy solicitor Alliance Advisors for a cost of $10,000.

The claim comes as DWAC has struggled to get the required 65% shareholder approval for the merger with Trump's media firm, and has postponed a shareholder vote until Oct. 10 in order to acquire additional votes. According to the Financial Times, just approximately 40% of holders have voted in favor of the sale so far.

DWAC has received an extra lifeline as SPAC's sponsor donated $2.88 million to extend the time required for the firm to finish its arrangement with Trump's social media platform by three months until December 8. This is the first of 2 three-month extensions granted under the company's bylaws. DWAC has already said that if the agreement is not renewed, the SPAC may be compelled to liquidate.
This is not the first news that DWAC SPAC is having financial difficulties. In August, Fox Business revealed that DWAC had neglected to pay RightForge for its web hosting services.

(Endi Corp and its affiliated Registered Investment Advisors do not own a position in DWAC as of September 20, 2022.)