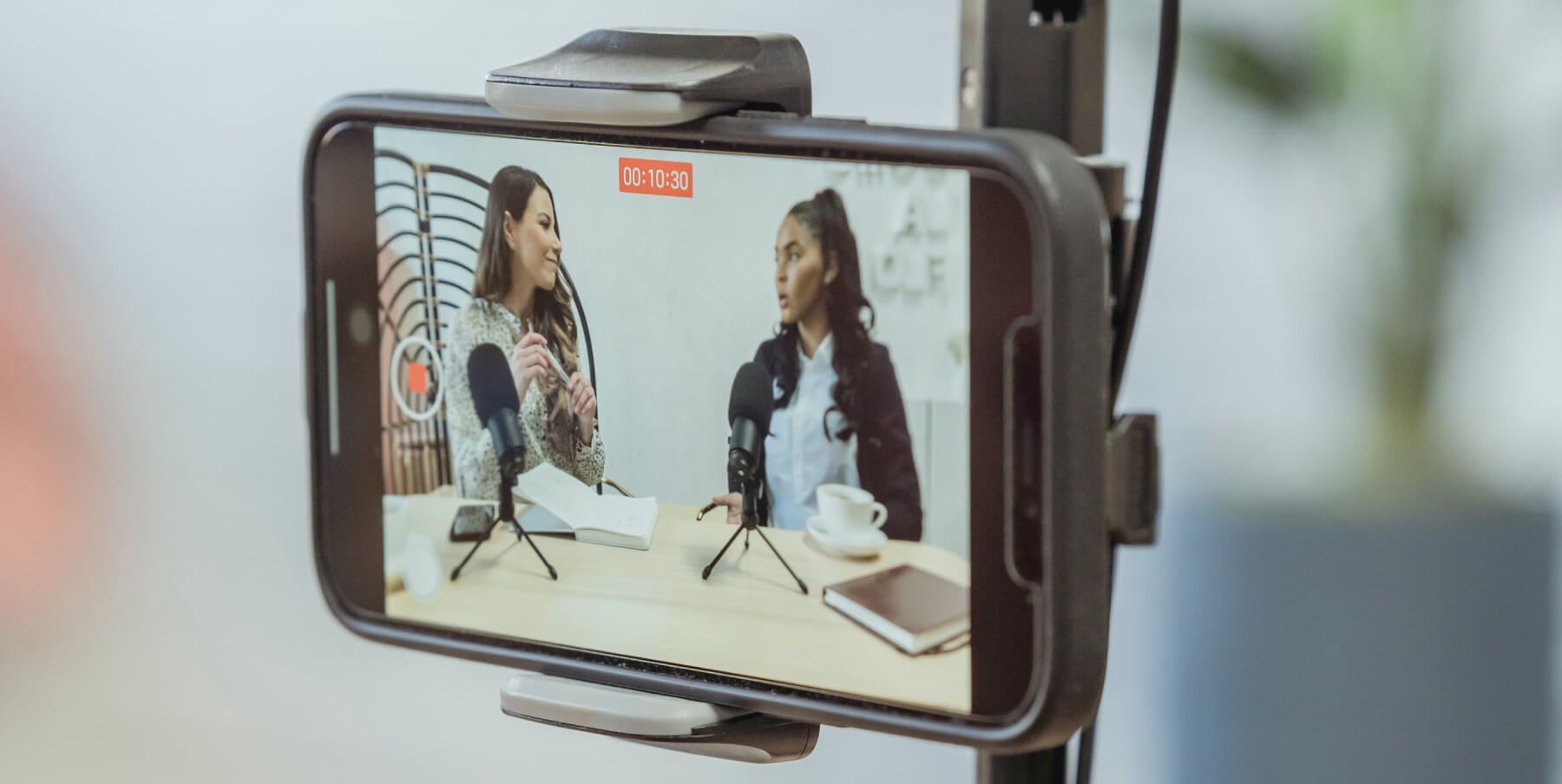 A hint that speculative excitement in the market is still high is that multitudes of supporters banking on conservative social media platforms have enabled firms like Rumble Inc. and DWAC the SPAC bringing Donald Trump's media company Truth Social public, to outshine rivals.

The two are, respectively, one of the top performers this year among companies that merged with a SPAC and the top-gaining special purpose acquisition company since listing that hasn’t yet completed a combination. Retail traders have contributed to this market performance, which has occurred at a time when the shares of well-known social media businesses are largely in rapid decline.

The video-sharing network Rumble, which brands itself as "built to be resistant to cancel culture," has not yet released financial results as a publicly traded business. If Digital World ever manages to finalize its merger with Trump Media & Technology Group, it will still need to overcome many obstacles.

According to Julian Klymochko, CEO and chief investment officer of Accelerate Financial Technologies, both have gained meme-stock status being more indicative of an underlying movement given what these platforms stand for than of core commercial worth.

Since its IPO, Rumble shares have increased by 26%, and Digital World Acquisition Corp. stock is currently trading 75% over the $10.30 approx. that investors would get in the event the company's transaction with Trump Media falls through.

Meanwhile, the larger SPAC stock bubble has burst, washing away billions and pushing SPAC sponsors to repay investor money. The Federal Reserve's interest rate rises, in an effort to fight inflation, have led to a larger downturn in the market's most speculative sectors.

$9.5 million in income was produced by Rumble in 2021. As worries over the deal grow, several DWAC investors have backed out of their pledges to provide crucial finance. On Monday, the company shareholders will decide whether to prolong the deadline for the SPAC to close a sale having failed to secure enough support to postpone the deadline in September after a 3-month extension paid by these.

Emails asking representatives of both Rumble and DWAC for comments on the progress of their stocks received no response.

Stocks in social media and streaming services have generally suffered over the past year. As investors avoid technology companies in response to increasing interest rates, Snap Inc., Netflix Inc., and Meta Platforms Inc. have all fallen more than 55%.

Along with retail trader favorites GameStop Corp. and AMC Entertainment Holdings Inc., Digital World and Rumble frequently appear on the list of the most-mentioned businesses on the discussion board Stocktwits.

Klymochko remarked it’s a reminder of GameStop and AMC where those usual securities aren't driven by principles either.

(ENDI Corp. and its affiliated Registered Investment Advisors do not own a position in DWAC, Rumble, Snap Inc., Netflix Inc., Meta Platforms Inc, Game Stop nor AMC as of October 5, 2022.)