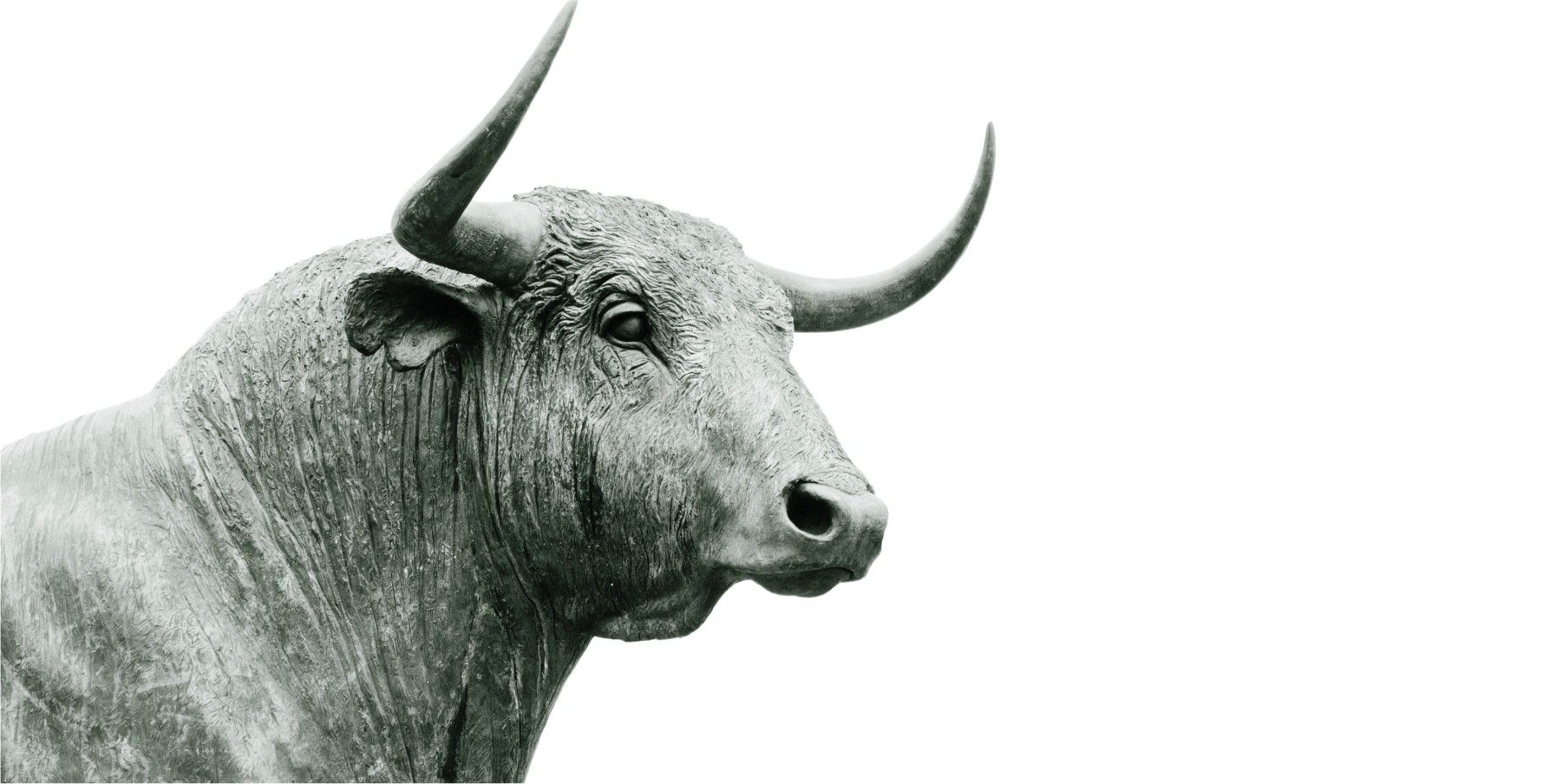 Sponsors get inventive as time runs out, this SPAC is merging with an already-public company

Jump to heading Sponsors get inventive as time runs out, this SPAC is merging with an already-public company

SPACs are well-known as a backdoor investment mechanism for taking private firms public. No, not this one.

Bull Horn Holdings is combining with biotech Coeptis Therapeutics, which is publicly listed on the NASDAQ. The SPAC sponsors told CNBC that they chose a public firm partially because it provides better transparency via a track record of prior performance, which addresses some of the concerns leveled about blank check merger.

"We love this transaction because it had previously spent time in the minor leagues and was ready to go." "We've built a model that everyone should look at," said Chris Calise, Bull Horn CFO in an interview.

"There are many sponsors right now, and the bell will ring quite soon."I believe they are searching for anything distinctive to seal the deal," Calise remarked. His SPAC was initially looking to invest in a firm in the sports and entertainment sector.

This transaction exemplified the risk that many sponsors confront as they rush against the clock to locate a target despite a regulatory crackdown and declining interest. According to SPACinformer, there are over 600 blank check businesses looking for agreements right now, with the majority of them launching in 2020 and 2021. SPACs normally have two years to combine with a business, and they must repay funds to investors if a merger fails. 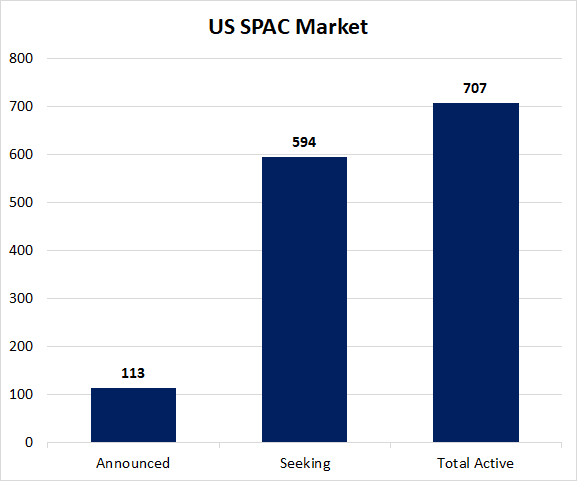 It remains to be seen if additional sponsors will follow Bull Horn's lead. According to Jay Ritter, a finance professor at the University of Florida who researches IPOs and SPACs, it is not unusual for a stock trading over-the-counter to have a public offering and label it an IPO.

Ritter observed that Coeptis is now trading on the OTC market at $2.72 a share, which is lower than the price the shares should trade at if they are converted into $175 million of shares in the new business at $10 each (there are 38.99 million Coeptis shares outstanding.)

"The market is suspicious about the SPAC's capacity to conclude the merger without huge redemptions," Ritter said.

This year, the SPAC market took a rapid turn for the worse as concerns about increasing interest rates reduced the attraction of growth-oriented firms with low earnings. SeatGeek's $1.3 billion contract with Billy Beane's RedBall Acquisition Corp. and Forbes' $630 million deal with former Point72 CEO Jonathan Lin-led SPAC Magnum Opus have both fallen through.

(As of June 16, 2022, funds managed by Cohanzick Management, LLC and its affiliates own a position in RedBall Acquisition Corp., but do not own Bull Horn Holdings, Coeptis Therapeutics, nor Magnum Opus.)

SPACs could provide protection in the falling stock market