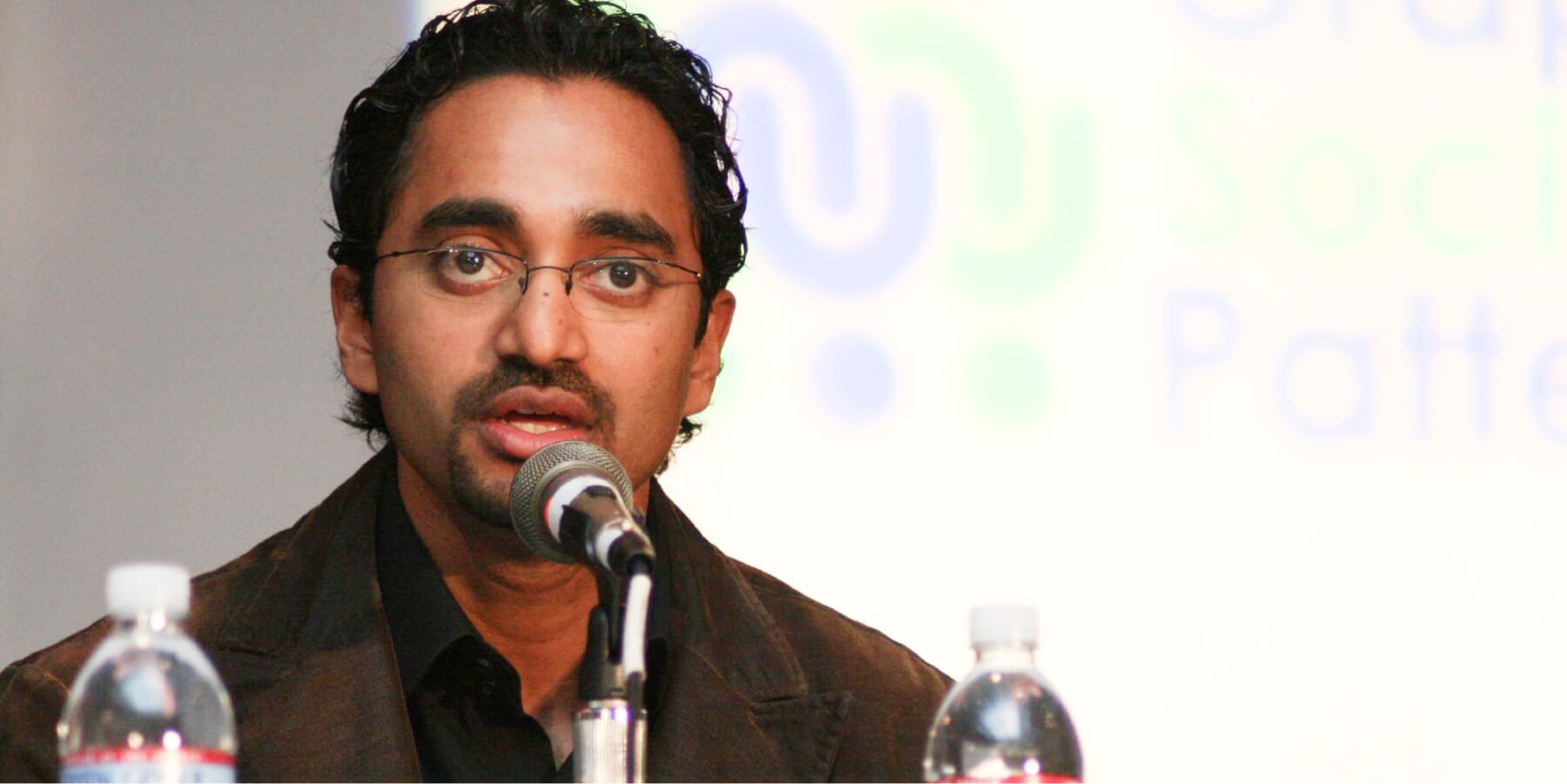 • Social Capital Hedosophia VI and Social Capital IV will be terminated.
• The most significant impediments to finalizing agreements were valuations and volatility.

"SPAC King" Chamath Palihapitiya is closing down two special purpose acquisition companies after a search for targets to take public failed due to the industry's downfall.

According to regulatory documents, Social Capital Hedosophia VI, his biggest ever blank check company that raised $1.15 billion, and Social Capital IV, which garnered $460 million from investors, will be closed and funds returned to investors. Palihapitiya's two SPACs said last month that they would need to postpone their October acquisition deadlines.

"We reviewed over 100 targets over the last two years, and while we came very close to doing a deal a few times, we finally walked away each time for a number of reasons," Palihapitiya said in a statement on Tuesday. He added that the two main obstacles to closing deals were valuations and volatility.

The SPAC market has taken a beating as a result of a worldwide investment slump and increasing scrutiny from the US Securities and Exchange Commission. The regulator is proposing reforms to the investment vehicle that some believe would lead to the industry's demise. As the SPAC market – and global markets – were shaken by volatility, upwards of 20 sponsors, including billionaires Bill Ackman and Sam Zell, shut down and returned funds to investors. 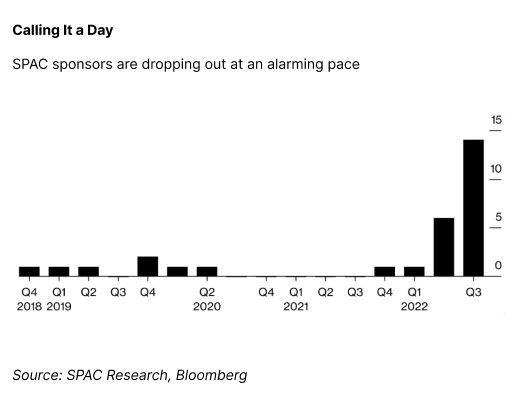 "The liquidations of IPOD and IPOF might spell the end of Social Capital's SPAC business," said Julian Klymochko, CEO of Accelerate Financial Technologies Inc. The closure "reaffirms the idea that sponsors should only support a single active SPAC at a time."

SPACs are characterized as blank checks since they generate funds in initial public offerings with the purpose of assisting unnamed businesses to go public. They usually give themselves a two-year window to acquire something or risk having to refund the money to investors and dissolve the business. Management teams may acquire brief extensions to locate and finalize agreements, but they normally have to pay shareholders in order to do so.

Warrants linked to the two SPACs fell to less than a penny on Tuesday, down from more than 40 cents apiece the day before and will expire worthless. When Social Capital announced that it needed to postpone the deadlines, the derivatives surged. Warrants permit holders to purchase more shares if the stock climbs over a specific price and present the potential of a further windfall for anybody betting on a SPAC, but their binary nature makes them a dangerous alternative for investors.

Palihapitiya's unsuccessful attempts are likely a foreshadowing of more pain to come for the hundreds of other SPAC sponsors racing against one other and impending deadlines to reach agreements. According to research, there are over 550 SPACs seeking a target with approximately $150 billion in cash to spend. This is in addition to the 114 SPACs that have yet to make their debut, according to the statistics.

Even those who have closed transactions have been pummeled by the downturn. The De-SPAC Index is down 82% from its high in February 2021, and 105 of the over 400 former SPACs are trading below $2, a long cry from the $10 figure at which SPACs generally go public.

The successful corporations with which Palihapitiya-sponsored SPACs merged have performed no better. The six businesses he's helped bring public are down about 60% on average in the last year, with Opendoor Technologies Inc. and Virgin Galactic Holdings Inc. both down around 80%.

The anticipated closures, however, do not spell the end of the SPAC King. Both Social Capital Suvretta Holdings Corp II and IV raised $250 million and had deadlines in early July. They were both looking for firms in the health-care industry.

"Our view on blank check companies is the same as it was since our 1st deal. SPACs are only one of several instruments in our toolset to help firms as they reach future phases of development," Palihapitiya said in the filing
---

(ENDI Corp. and its affiliated Registered Investment Advisors do not own a position in Social Capital Hedosophia VI and Social Capital IV as of September 22, 2022.)

Previous Article
You have reached the beginning.
Next Article