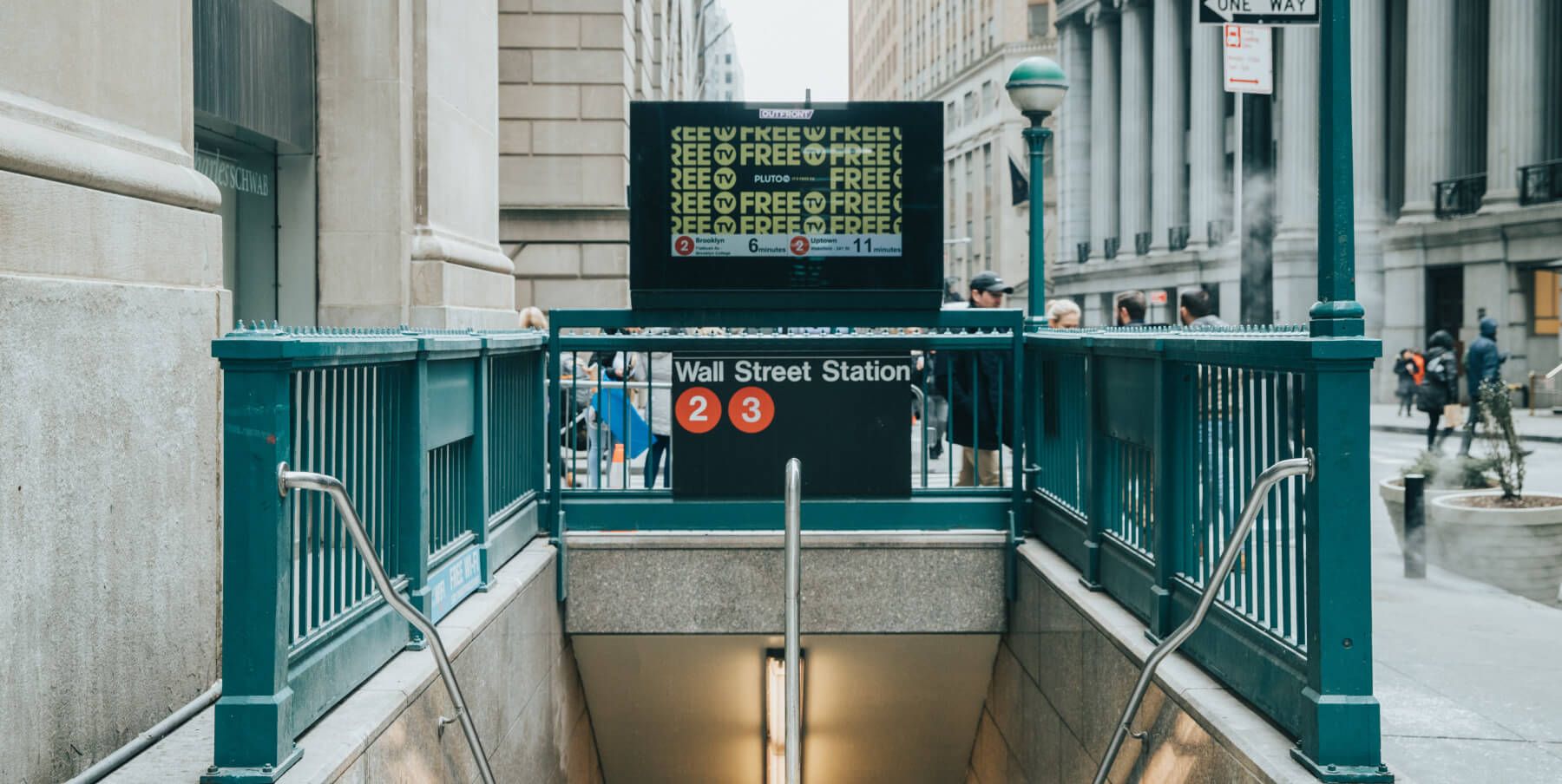 Jump to heading Several sources report that Chamath Palihapitiya is attempting to secure billions of dollars in outside financing for his VC firm, Social Capital

Whilst Social Capital was recognized for its early stakes in businesses like Slack, Palihapitiya, a former Golden State Warriors minority owner and early employee of Facebook, later emerged as a significant participant in the SPAC industry.

According to reports, Palihapitiya intends to hold the first closure of the new fund in the initial months of 2023. The company is now in talks with major investors regarding pledges totaling more than $100 million. According to one source, Palihapitiya is in contact with investors all around the world, including those in the Middle East and the United States.

As stated by a source with knowledge of the matter, Palihapitiya envisions a lot of private market investment opportunities, yet his own fortune is insufficient to fund a lot of significant agreements.
Uncertainty surrounds Palihapitiya's intentions with regard to breaking from the data-driven investing strategy that was the root of much of the prior conflict at Social Capital.