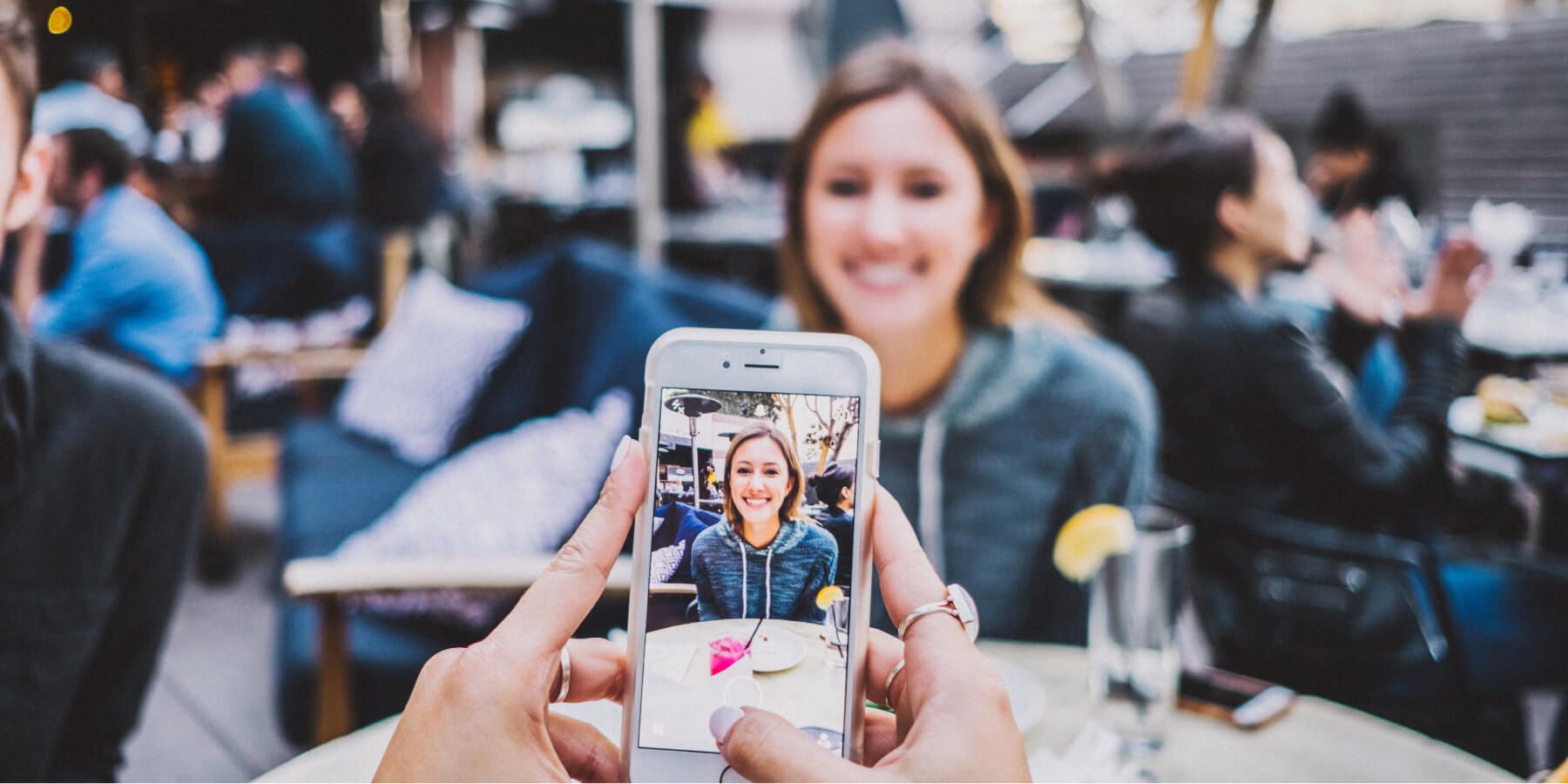 Rumble is one of several conservative media websites on the rise.

Rumble Inc., the conservative video network sponsored by billionaire Peter Thiel, went public on Monday after a transaction with a blank check company valued the company at more than $2 billion. The stock increased by up to 40% on the first day of trading.

Rumble will get $400 million in profits from the merger with CF Acquisition Corp. VI, a SPAC funded by Wall Street giant Cantor Fitzgerald. The firm, which operates under the ticker symbol RUM, is one among a rising number of alternative media sites that are gaining new viewers as political polarization in the United States deepens. Other conservative applications, such as Parler, Gettr, and Donald Trump's Truth Social, have received millions of downloads worldwide.

Rumble was created in 2013, but its video sharing service just recently took off. During the wake of the 2020 election, several conservatives were dissatisfied with huge digital platforms' content moderation rules, which they said unjustly curtailed their discourse on issues such as the pandemic and the US Capitol riots.

Rumble intends to utilize part of the revenue from its SPAC acquisition to recruit more creators and a broader audience to its platform. The site currently has daily live events by Glenn Greenwald and Russell Brand that are only available on the platform. It also features right-wing pundit Dan Bongino and other prominent conservatives.

The business intends to build its own cloud service, as well as an ad network, to assure continuing operations independent of suppliers with stricter content standards. Trump Media and Technology Group, which controls Truth Social, said in August that it has become Rumble's first publisher. According to Rumble's registration with the US Securities and Exchange Commission, the firm is also a prospective early client for Rumble's future cloud product.

"We develop tools that are resistant to cancel culture because everyone benefits from more ideas, various viewpoints, and conversation," Rumble claimed in its application. "We're on a mission to keep the internet free and open."

Rumble is an indication that Thiel's long-held dream to build a conservative news network is taking form, according to Thiel, who is renowned for his early investments in Facebook and Palantir Technologies Inc. as well as his political backing for Donald Trump. Last year, Thiel co-led an investment in the startup with VC firm Narya Capital. Narya, located in Cincinnati and named after a ring in the Lord of the Rings novels, is also supported by Thiel and run by former business colleagues Colin Greenspon and Ohio Republican Senate candidate JD Vance.

(ENDI Corp. and its affiliated Registered Investment Advisors do not own a position in RUM as of September 21, 2022.)