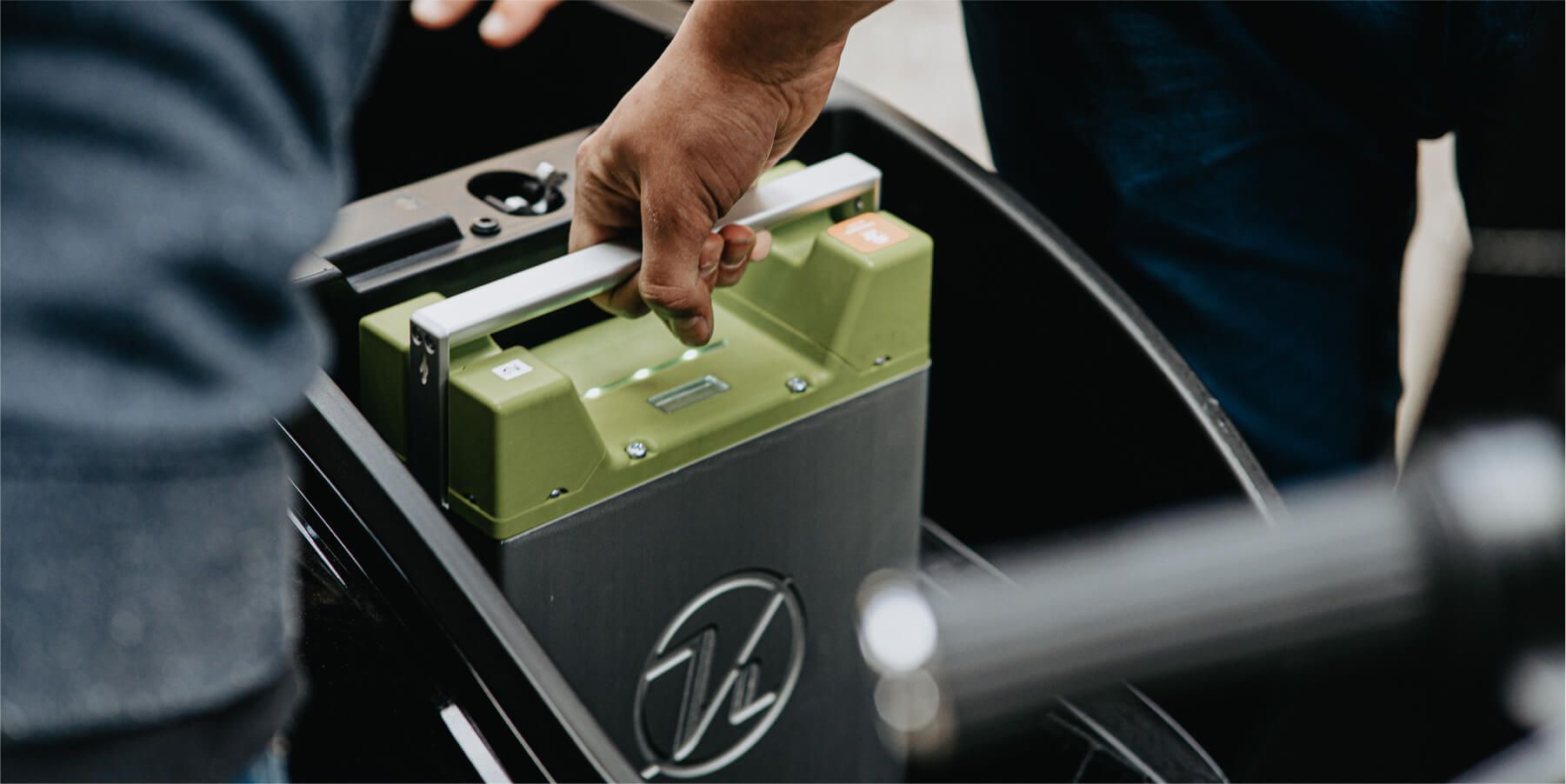 Nikola Corp. will pay a fraction of what Romeo Power Inc. was worth when it combined with a SPAC just under two years ago.

According to a statement issued Monday, the all-stock transaction between the two manufacturers that went public through SPAC deals back in 2020 values Romeo Power at around $144 million. This is just around 11% of the approximately $1.33 billion value at which Romeo Power agreed to combine with a SPAC.

Nikola and Romeo Power were among a slew of firms with little or no real income to take advantage of a thriving market for mergers that provide an alternative to traditional IPOs and the chance to tempt investors with forward-looking claims. Many of these businesses have failed to achieve the projections set before to partnering with SPACs, causing share values to drop and attracting the attention of the SEC.

In New York trading on Monday, Romeo Power shares rose as high as 30% to 72 cents, while Nikola stock rose as much as 5.1 percent to $6.54.
Nikola has purchased battery packs from Romeo Power for Tre electric trucks manufactured in Germany by Nikola's partner Iveco Group NV, a commercial vehicle manufacturer split off from CNH Industrial NV earlier this year. Nikola has also just begun manufacturing at its own plant outside of Phoenix, and CEO Mark Russell has said that the business aims to deliver up to 500 cars to clients this year.

Nikola, Romeo Power's biggest client, has agreed to contribute $35 million in interim cash to allow its supplier to continue operations until the transaction is completed. After the first quarter ended, Romeo Power had only $41.3 million in cash on hand. It told investors that there was a lot of doubt about the company's ability to continue.

While Nikola is in a stronger situation, with more than $360 million in capital since the end of March, it is also searching for further funding. The company's annual meeting has been conducted, delayed, and rescheduled multiple times to give investors more opportunity to vote on a plan to expand the number of existing shares and raise cash. The next meeting will be held on Tuesday.

(As of August 2, 2022, funds managed by Cohanzick Management, LLC and its affiliates do not own a position in Romeo Power Inc (NYSE: RMO), Nikola Corp. (Nasdaq: NKLA), Iveco Group NV, nor CNH Industrial NV.)