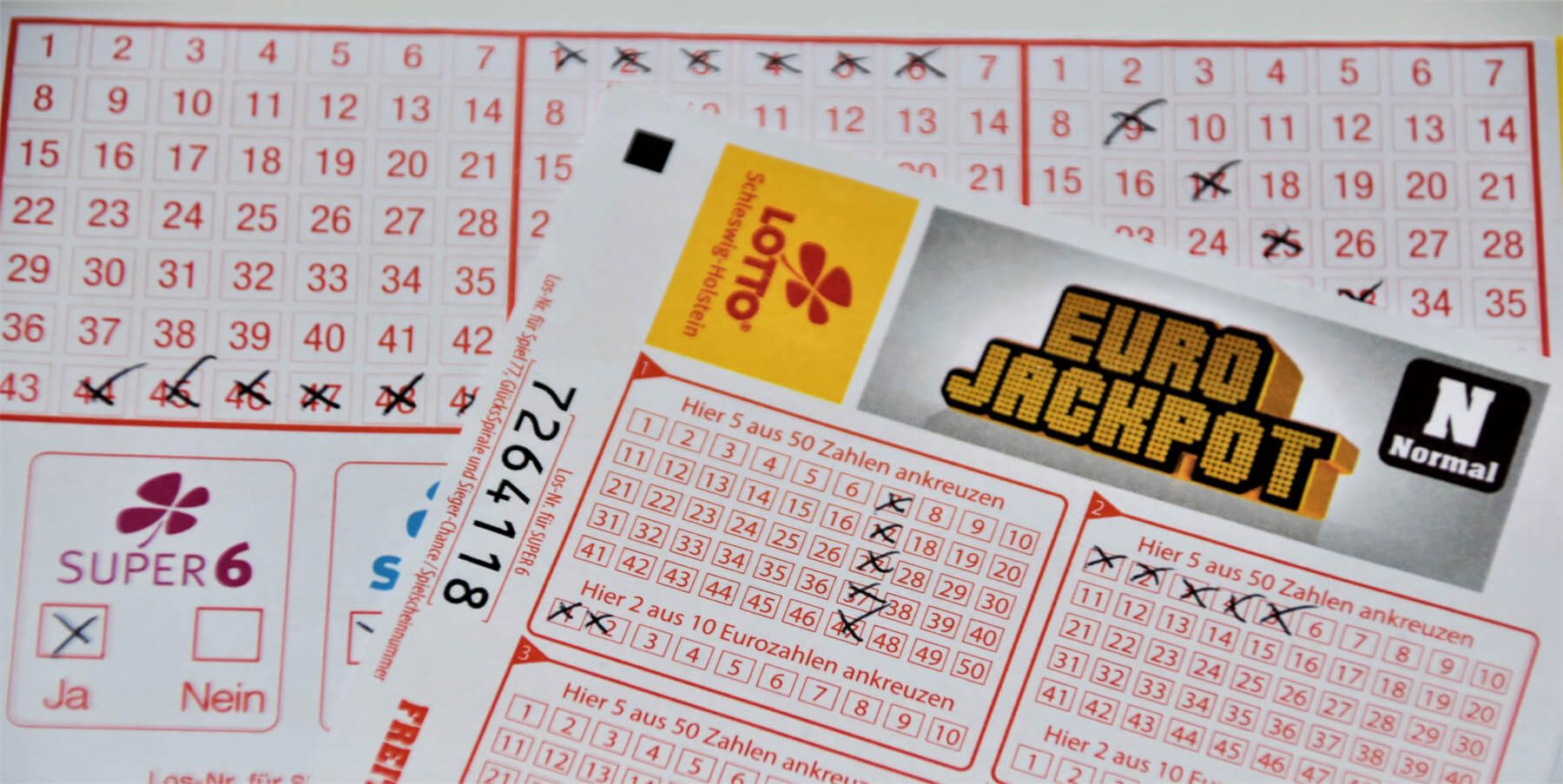 Allwyn Entertainment, a European lottery firm, and the blank-check company, whose shares would have been listed in New York, said on Friday that they had chosen to withdraw their merger due to uncertain market circumstances.

Allwyn agreed to merge with the blank-check company Cohn Robbins Holdings Corp. (CRHC) in January, valuing the merged company at over $9.3 billion at the time.

Due to stricter rules, increasing interest rates, and a drop in public market values, investor desire for these blank check companies, also known as special purpose acquisition companies (SPACs), has cooled in the last year.

The decision by Allwyn and Cohn Robbins came on the same day that the SPAC funded by private equity company TPG Inc opted to wind down its operations, citing market instability.

Allwyn announced in a statement that it is dedicated to listing its shares and growing its company into the United States, but that it will wait for better circumstances.

Gary Cohn and Clifton Robbins said in a statement that their alliance with Allwyn was announced in January, but that "a marked downward change in market psychology" has occurred since then.

While applauding Allwyn's leadership, they said, "Nevertheless, the continually volatile and poor market circumstances have led to our joint decision with Allwyn not to continue with the deal."

(ENDI Corp. and its affiliated Registered Investment Advisors do not own a position in Cohn Robbins Holdings Corp. as of September 27, 2022.)