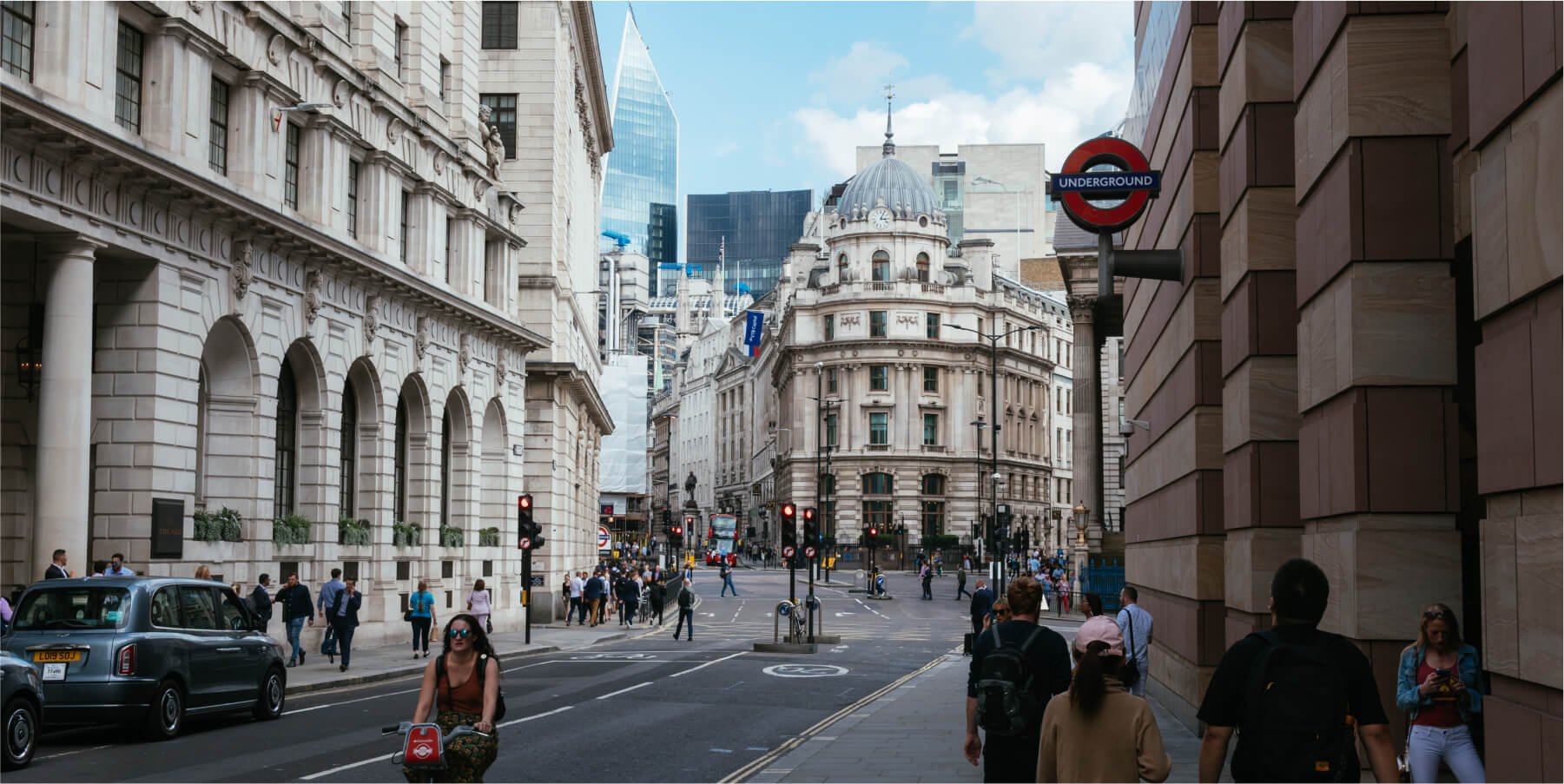 London is attempting to "un-meme" the SPAC market


Wall Street has turned a cold shoulder on special purpose acquisition companies, but the British market may show a way forward.

Will SPACs survive the excesses of 2021 as a valuable instrument for fund-raising, or will they become simply another chapter in the history of regulatory arbitrage? The unusually healthy market in London lends an explanation.

Most investors and businesses have abandoned what was once the trendiest fad on Wall Street: special purpose acquisition companies, or SPACs. D-Orbit, a space logistics business, recently canceled an agreement. Shareholders of SPAC deals are often invoking their entitlement to get their money back. According to Dealogic statistics, the smaller European market saw 60% fewer SPACs filed in the first 8 months of the year compared to the same period last year.

However, London is an exception. During the market downturn in March and April, it hosted two high-profile listings that raised a total of £325 million, or about $377 million, namely: New Energy One Acquisition Corp. (an energy-transition vehicle backed by Eni, the Italian oil multinational), and Financials Acquisition Corp (which finance veterans Andrew Rear and William Allen are using to search for insurtech enterprises with high potential).

In SPACs, a famous sponsor, such as Chamath Palihapitiya or Alec Gores, gathers a "blank check" from investors and launches an IPO of an empty cash vehicle, which subsequently merges with a private firm. Hence why SPACs are also known as "blank check companies". This is simpler for the target than going public via a traditional IPO. In the United States, SPACs are legally permitted to make bold statements about future revenues, making them a favored listing instrument for hazardous pre-revenue ventures in industries such as electric automobiles, air taxis, and space exploration. 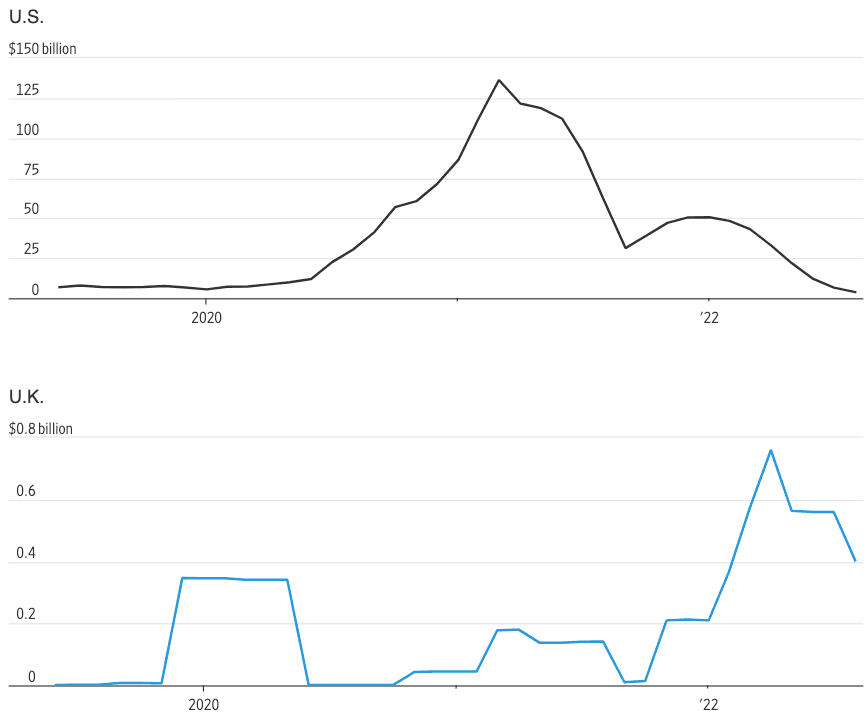 With interest rates on the rise, speculative technology bets and other "meme" investments have fallen out of favor. The AXS De-SPAC ETF, which follows the shares of De-SPACs (companies which were formerly SPACs), has lost two-thirds of its value in a year.

On the other hand, top European De-SPACs have performed substantially better than their American counterparts, decreasing by just approximately a third. Since their merger, the handful that trade in London and Amsterdam have outpaced those listed in New York. More "old economy" De-SPACs, such as National World—publisher of regional newspapers The Yorkshire Post and The Scotsman—and boutique wealth management Oberon, are based in London; the flashier British startups, such as electric-vehicle company Arrival, choose to be based in the United States. The market has shifted toward the former type.

SPACs have crossed the Atlantic for a variety of reasons. Up until last year, the United Kingdom imposed certain harsh criteria to the entities, such as assuming that trading in their shares would be halted after a transaction announcement. Activity increased when these were alleviated. Meanwhile, the Securities and Exchange Commission (SEC) is working to close the oversight gap between typical IPOs and SPACs listed in the United States, eliminating the potential for trans-Atlantic arbitrage. Furthermore, as Dearbhla Quigley, partner at law firm Forsters, pointed out, the actual legal risks of de-SPAC transactions are beginning to be challenged by class-action claims, which are far less typical in Europe.

Share prices of European firms that have merged with a SPAC* have changed since the merger was finalized. 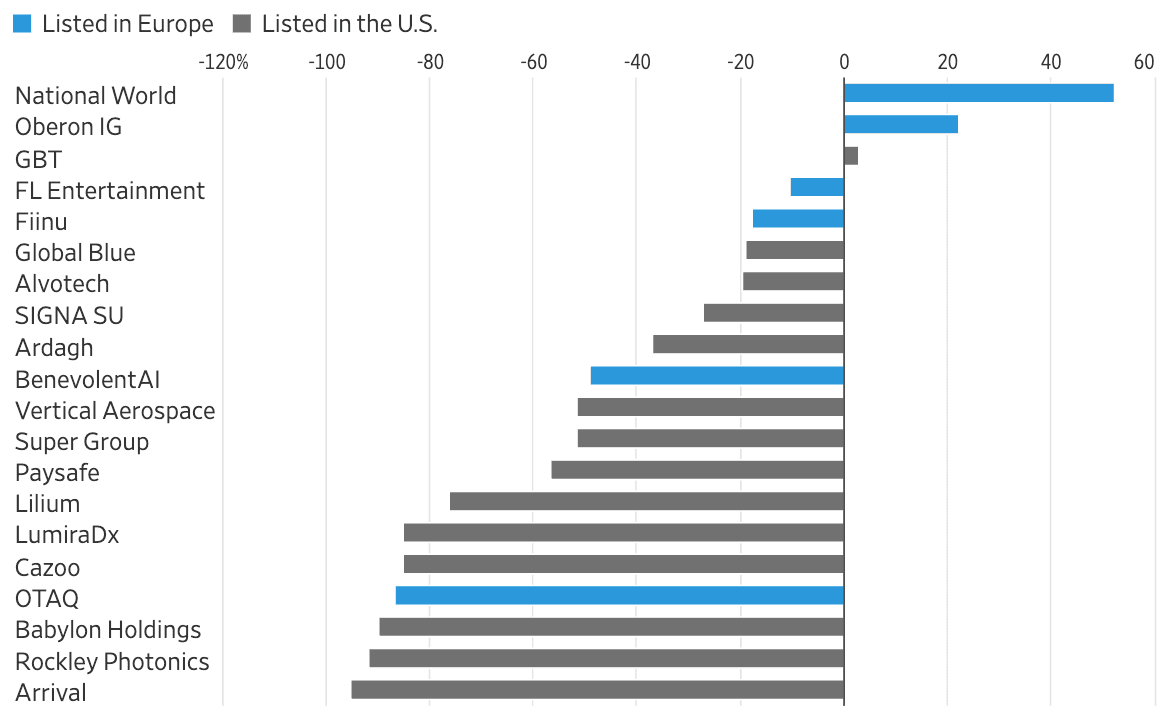 It's unclear if SPACs will stay popular as scrutiny grows. Yes, companies form direct relationships with experienced sponsors who concentrate on building the company rather than spending months on IPO tasks. However, the current scenario demonstrates that the much-touted "early price discovery" via merger discussions gives no protection against poor market conditions. According to research, SPACs cost investors far more than IPOs.

Europe, notably London, may provide clues to the future of SPACs. New sponsors aren't seeking to place an exorbitant Silicon Valley value on a moonshot right now. Instead, they seem to really want to locate excellent firms with growth potential while leveraging their connections in a capital market that is likely less volatile and allows for a smoother transition to longer-term investors such as pension funds.

If they are successful, it may go a long way toward disassociating SPACs from memes.