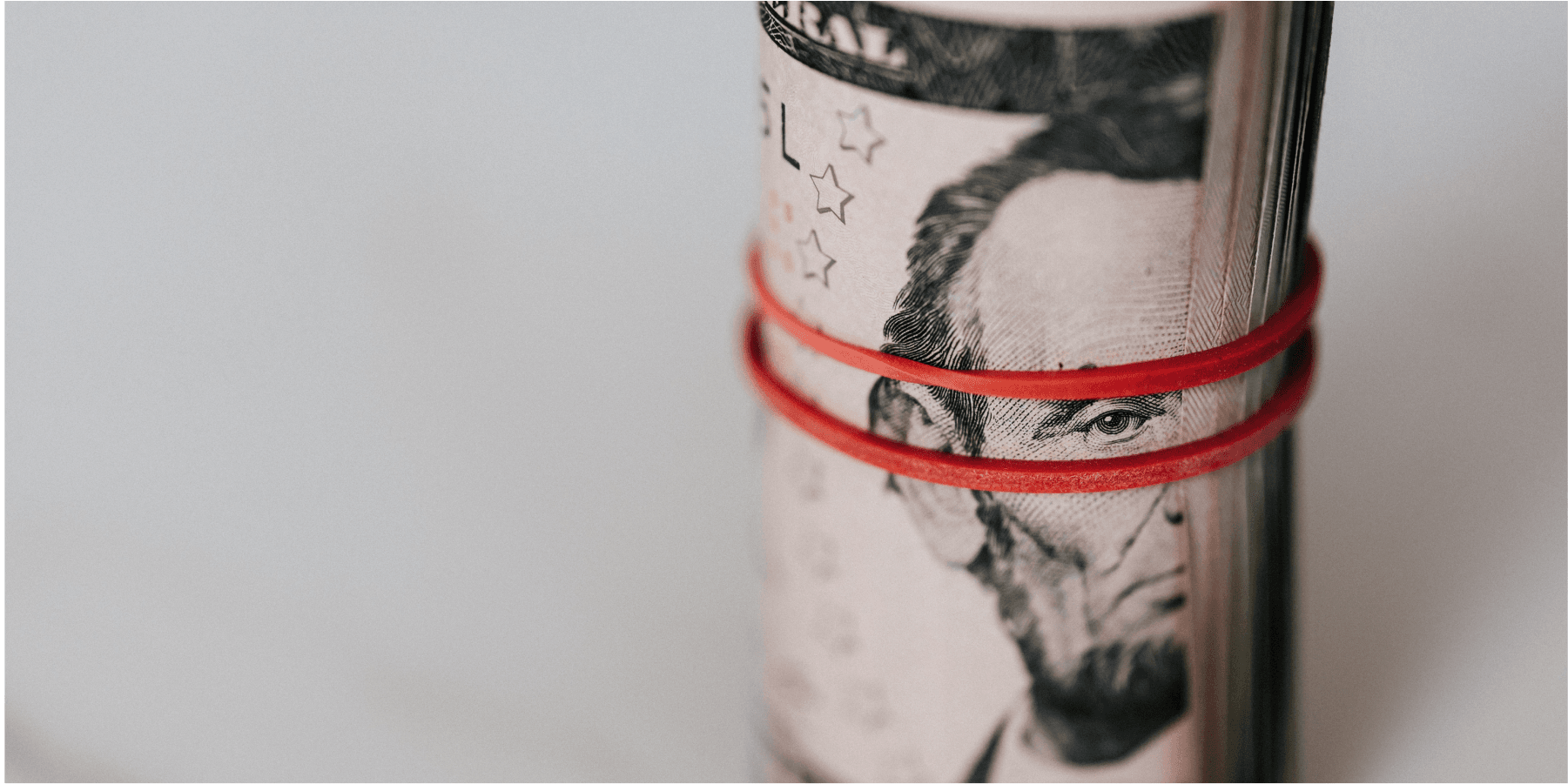 Jump to heading Hedge funds are still investing in SPACs

Are hedge funds findings bargains on SPAC IPOs and aftermarket?

Is there something that hedge funds know about SPACs that other investors don't? These funds' managers are frequently the most knowledgeable in the money management industry. High-net-worth individuals, institutional money, and other certified investors are catered to through their investment vehicles. Hedge funds hardly cut their SPAC holdings in the first quarter of 2022 in comparison to the end of 2021. At the same time, SPAC IPOs have received a considerable amount of negative coverage, since falling victim to their own success at the beginning of 2021. When a section falls out of favor, as with other investment kinds, opportunity exists if you, as an investor, have the resources to dig through what others hardly notice.

During the first quarter of 2022, hedge funds had a total of $167 billion in SPACs. This is simply a 3% decrease from year-end, while the overall stock market has declined by considerably more than 3%.

Hedge funds have always made up the largest percentage of SPAC IPO shareholders. According to SPAC research, their holdings account for less than 50% of the $373 billion in SPAC money in trusts. SPACs that have yet to complete a merger are represented by the trust or escrow money. Most of these SPACs are now selling at a little discount to their initial public offering (IPO) price of $10 per share. Hedge funds and other investors may be able to profit from an arbitrage opportunity if they sell when agreements are announced or SPACs are liquidated. Escrow money is repaid to investors in any situation. When compared to the market, which can theoretically go to zero, this serves as a floor for how far SPACs can collapse. If an investor buys at a cheaper price than the underlying escrow fund value, they make a return on their investment.

Which companies own SPACs?

The top hedge funds having SPAC positions remained relatively constant from quarter to quarter. Marshall Wace remained at the top of the list, with $5.5 billion in SPACs, up from $5.3 billion at the end of last year. The fund owns Cohn Robbins Holdings, which on January 21 announced a merger with Allwyn Entertainment. It also increased its holdings in Apollo Strategic Growth Capital II, Longview Acquisition Corp. II, and Pershing Square Tontine, among others.

Saba Capital Management is a close second on the list of SPAC holdings. SPACs totaled $5.3 billion at the conclusion of the quarter. Saba has also expanded its stake in special purpose acquisition companies. On December 31st, it had a market capitalization of $4.3 billion, up 23% over the previous year.

Millennium Management came in third place and boosted its SPAC holdings to $5.2 billion, up from $4.9 billion at the end of the previous year.

Glazer Capital, a former number one SPAC holder, has been lightening its SPAC position and has slid to fifteenth rank. It now owns $2.4 billion, down from nearly $3 billion at the end of last year. The company's largest sale was 7.4 million Austerlitz Acquisition Corp. II shares.

When investors' focus is drawn away from a market section, there may be value which others are overlooking. Hedge funds have many alternatives that traditional funds do not. Individual investors can also analyze investments, but they frequently lack the same levels of knowledge and research as hedge funds.