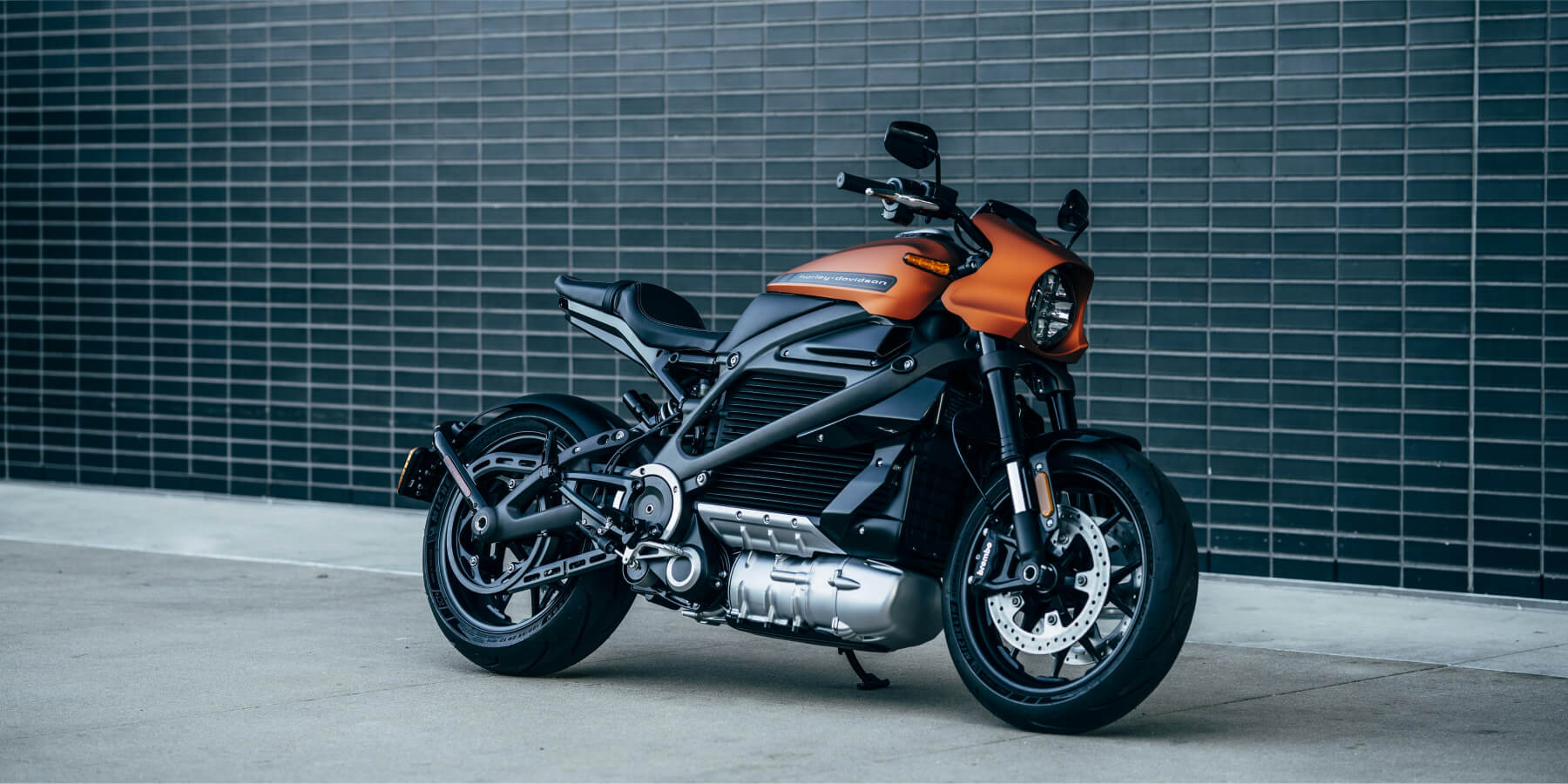 LiveWire Group Inc, Harley-Davidson's previous electric motorcycle business, was down 6.2% in afternoon trade after rising 24% in early market trading on Tuesday after the unit's $1.77 billion merger with a SPAC.

LiveWire offers one EV bike model starting at $16,999 and another starting at $22,799, both heavy price tags in a climate of dwindling consumer confidence as Americans continue to deal with record-high inflation to fund basic living expenditures.

"People won't be purchasing these units next year if inflation is expected to reach 8% or 9%. They will want to purchase food "Jaime Katz, a senior equities analyst at Morningstar, agreed.

Last year, the EV segment decided to combine with AEA-Bridges Impact Corp., a blank check company (IMPX.N). AEA-Bridges shareholders approved the merger last week, even as investors become increasingly wary of special purpose acquisition companies with a record number of SPACs closing in 2022 due to rising interest rates and market instability. The deal was supposed to conclude in the first half of the year.

"I believe there was certainly a better moment to do this - perhaps there was something aiding the actual implementation that was kind of like it's now or never," Katz said.

During its investor day in May, business officials predicted that more than 100,000 electric bikes will be sold by 2026. Like other automakers, the firm has dealt with supply chain issues that have hampered its ability to keep showroom floors supplied during peak riding season.

In an interview with CNBC, Harley-Davidson CEO Jochen Zeitz said that the world's biggest motorcycle manufacturer had secured supplies for its electric motorcycles for the "next several years."

Harley-Davidson debuted their first electric motorcycle, the LiveWire, in 2019 before reintroducing it as its own sub-brand. The Milwaukee-based firm is attempting to become more competitive with rival electric motorcycle manufacturers in order to reclaim lost market share as the company's core baby boomer client base ages and interest in riding as a leisure activity decreases.

With 74% of the shares, Harley-Davidson will control the bulk of LiveWire.

(ENDI Corp. and its affiliated Registered Investment Advisors do not own a position in AEA-Bridges Impact Corp., nor Harley-Davidson Inc. as of September 30, 2022.)