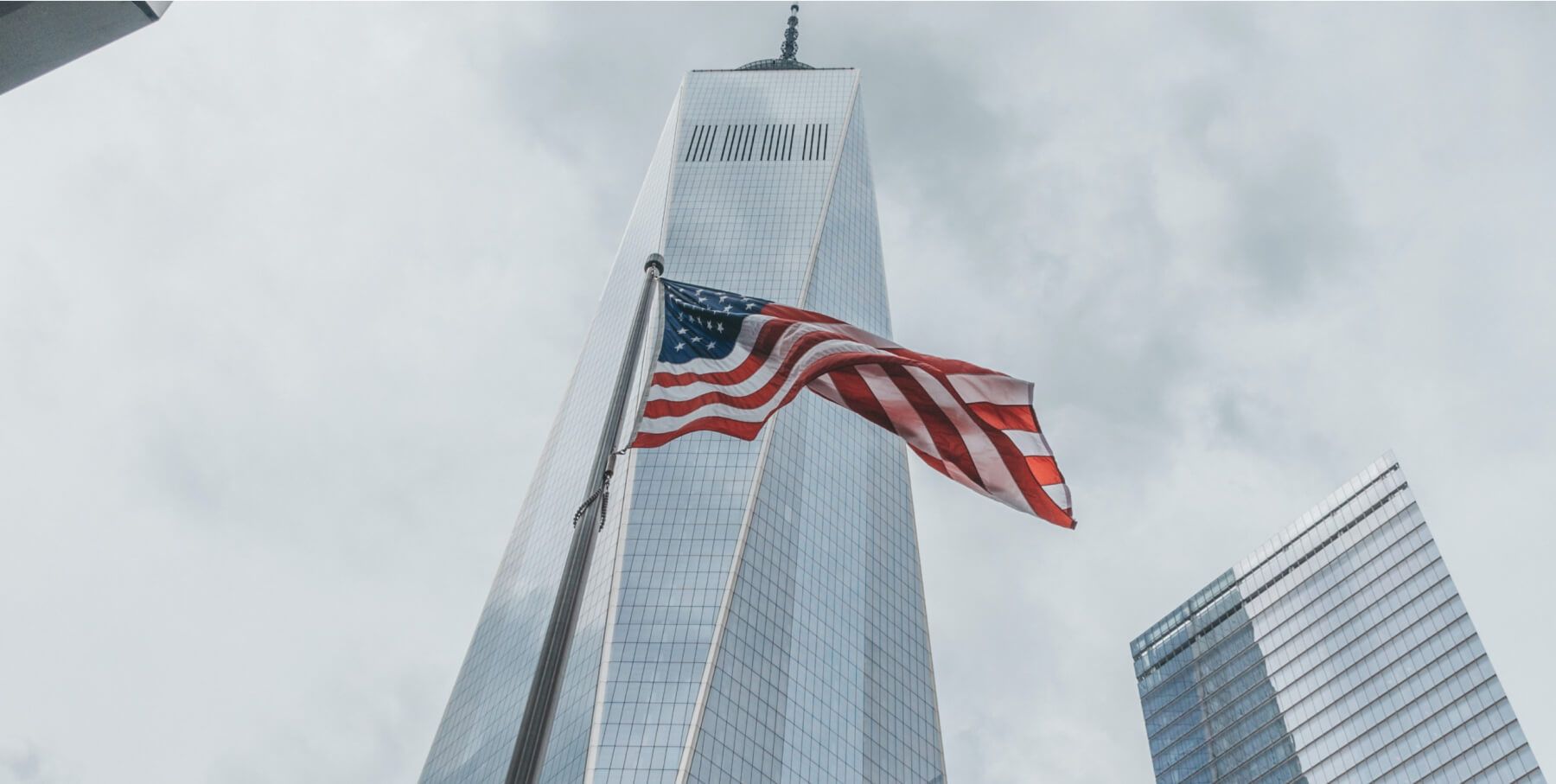 GloriFi, a Dallas-based internet firm that brands itself as "pro-freedom, pro-America, pro-capitalism," is preparing to go public in a $1.7 SPAC merger.

"Consumers now want to do business with businesses that reflect their values," said Toby Neugebauer, founder and CEO of GloriFi.

"We feel this is a greatly underserved market, and we believe that combining unashamedly pro-America beliefs with best-in-class technology gives GloriFi a significant competitive edge to dominate this exciting growing sector."

Neugebauer, a Texas billionaire, has given to Republican politicians such as former Texas State Governor — and one-time presidential contender — Rick Perry and Senator Ted Cruz.

The firm claims it has a large potential client base as a result of the "huge shift away from the coastlines into the United States' heartland," which it claims, "has produced an underserved population with $6-8 trillion in buying power."

The firm intends to provide banking, credit cards, mortgages, investment, and insurance, according to its website. The transaction is expected to finalize in Q1 of 2023.

And, as we wrote in March, SPAC sponsors that inflate estimates about the firms they're taking public may face heavier penalties from the Securities and Exchange Commission (SEC).

This year, the SEC announced new guidelines that allow investors to sue over erroneous SPAC estimates. SEC Chair Gary Gensler has consistently expressed worries about the blank check companies, with the SEC investigating in a variety of problems, including disparities in transparency and how investors are notified about costs.

(As of July 29, 2022, funds managed by Cohanzick Management, LLC and its affiliates do not own a position in DHC Acquisition Corp.)