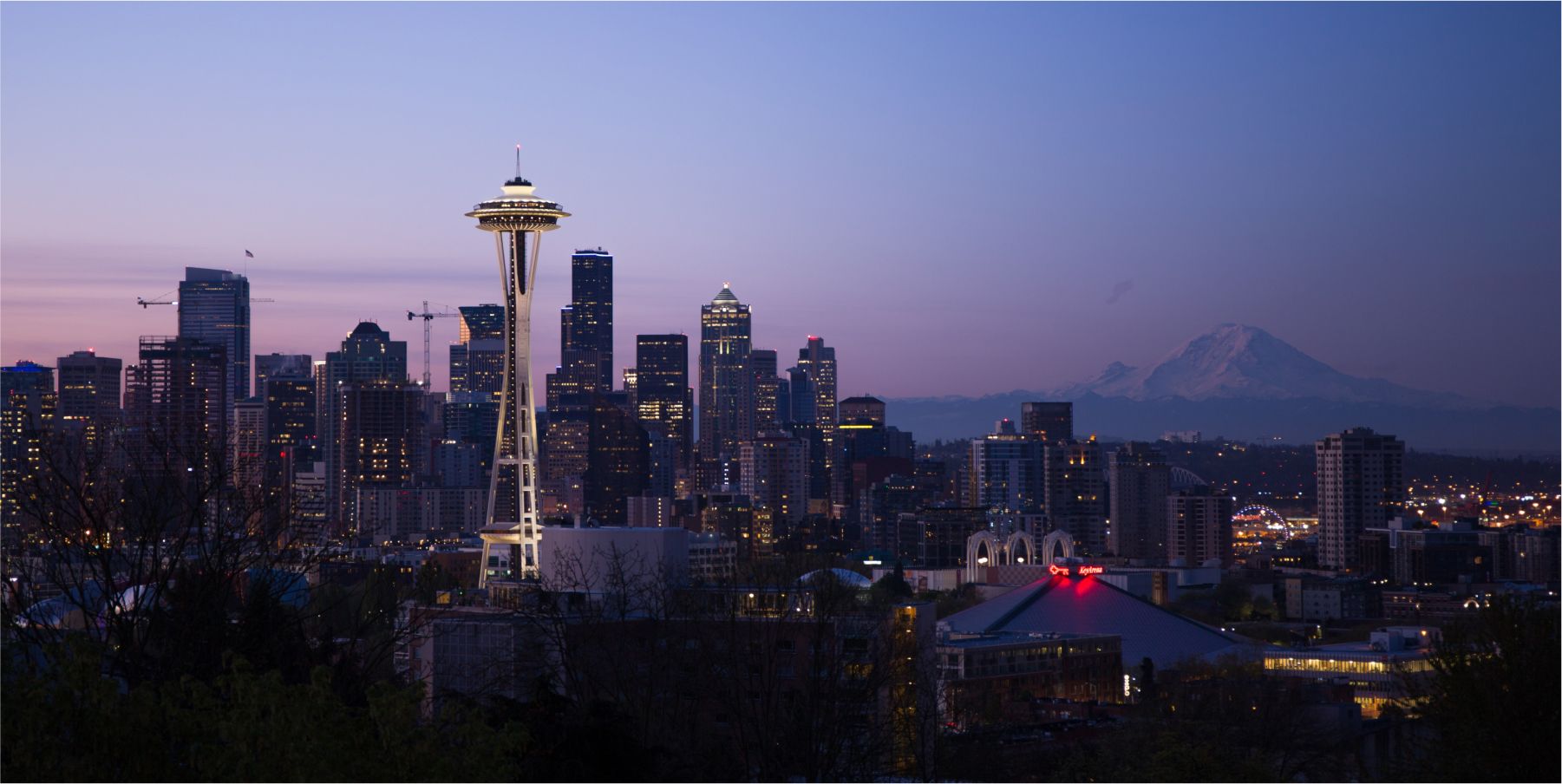 Getty Images, a corporation located in Seattle, is once again trading publicly.

According to CEO Craig Peters in an interview with GeekWire, "We have a lot of personnel who have been part of this journey and part of this company for a long time." We can equitize that thanks to [becoming public]."

Getty originally revealed its intention to list on the stock market in December, when the firm was worth $4.8 billion.

Total pledged funding received by Getty was $875 million, which is far less than the $1.3 billion it had anticipated. According to the business, a portion of the deal's earnings would be used to reduce outstanding debt.

The decision to go public has been made at a time when tech equities have seen sharp drops and investor opinion of SPACs has worsened.

So far this year, 30 firms have abandoned their ambitions to combine with a SPAC, claiming bad market circumstances. Additionally, all four of the Seattle-based businesses that combined with a SPAC in 2021 had their market values fall by more than 50% from earlier peaks.

Peters, who started at Getty back in 2007 and took over as CEO in 2019, said that the company's foundations had protected it from this tendency. He said that the business had "actual revenues, genuine customers, and real profits, unlike most SPAC acquisitions." He continued by saying that the company's investors were dedicated to being long-term owners, enabling it to keep the funds it had raised.

Following the announcement that the SPAC merger with Getty had been approved by shareholders, Neuberger shares fell 13% to $8.45 on Wednesday. On Friday, the stock recovered and ended the day at $9.35 a share.

The stock which began trading on the New York Stock Exchange on Monday uses the ticker "GETY."

According to Peters, the firm switched to a subscription-based revenue model and closed down several internal operations as a consequence of the fall in 2019 data. He said that since so many entertainment and athletic events were postponed in 2020, income was on the decline.

According to the business, the recent increase in income is due to a number of reasons, including the addition of new consumers and an expanding library of video material.

The photographic marketplaces iStock and Unsplash are also part of Getty.

One of its rivals is Shutterstock, which debuted on the stock market in 2012. Late the year, Shutterstock stock hit new highs, but by 2022, it had dropped by over half.

Getty, which was established in 1995 in London, relocated its corporate headquarters there in 1997 after a merger with Seattle-based stock picture company PhotoDisc. When Bill Gates sold Corbis to Visual China Groupin 2016, Getty struck a deal to manage the repository of Corbis Images, its longstanding Seattle-based rival.

Out of the more than 1,600 workers Getty employs worldwide, more than 300 work in the Seattle region.

(As of July 26, 2022, funds managed by Cohanzick Management, LLC and its affiliates do not own a position in Shutterstock, but do in Getty Images.)

NuScale Power: A nuclear energy "SPAC" that's worth betting on