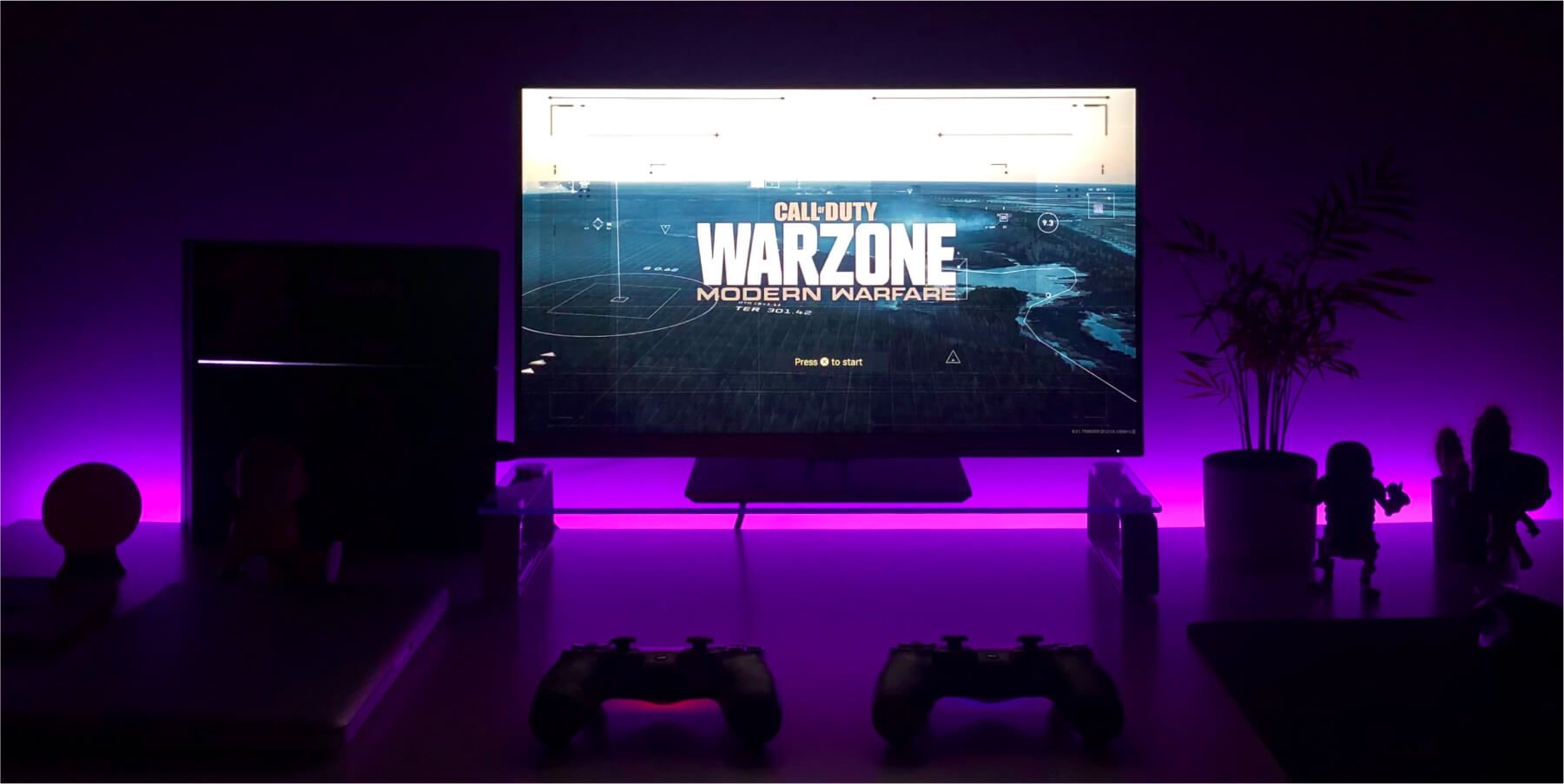 The $725 million SPAC IPO of esports and media juggernaut Faze Clan, pioneers in expressly targeting Gen-Z consumers of the gaming and entertainment sector, has the potential to revive the troubled SPAC market.

According to Sportico, the newly created firm is valued $987 million as a result of its agreement with B. Riley Principal 150 Merger Corp. SPACs IPOs are at a crossroads with the number of new listings decreasing 94 percent from the record-breaking Q1 in 2021, along with their value plummeting 98 percent, according to Bloomberg law, maybe Esports could be the trigger to restore the industry.

On July 15, 2015, B. Riley Principal 150 Merger shareholders accepted the Company's planned merger with FaZe Clan. According to the first release, FaZe Clan stockholders would control 68 percent of the firm. This implies that early investors, such as the aforementioned sportsmen and celebrities, stand to profit significantly.

Around 80% of its clientele comprises individuals who are between 13 and 34 years old, indicating that the brand has a strong connection to the Gen Z market, which might be incredibly profitable for Faze's SPAC in the long run. It presently has teams involved in Counter Strike: Global Offensive, Fortnite, and Call of Duty. They have over 500 million fans on social media sites globally.

FaZe Clan is not yet profitable, despite its popularity and reach. In 2021, the firm earned $53 million in sales, an increase from $38 million in 2020. According to an updated SEC filing from 2021, overall sales increased by 42 percent year over year, while net losses increased by 28 percent during the same time period.

Although SPACS are an essential alternative to the conventional initial public offering, there have been various complaints filed against these corporations. As a result, the SEC has proposed tough new requirements that, if implemented, could essentially drive SPACs out of existence. According to Axios, nineteen corporations have canceled SPAC acquisitions in 2022.

Given that over 120 mergers are still pending, it's possible that the SPAC industry is more harmed than dead. Faze intends to reinvest the proceeds from its IPO on web3 technologies and experiences. The company is actively trading on the Nasdaq under the new tickers 'FAZE' and 'FAZEW.'

(As of August 2, 2022, funds managed by Cohanzick Management, LLC and its affiliates do not own a position in FAZE)