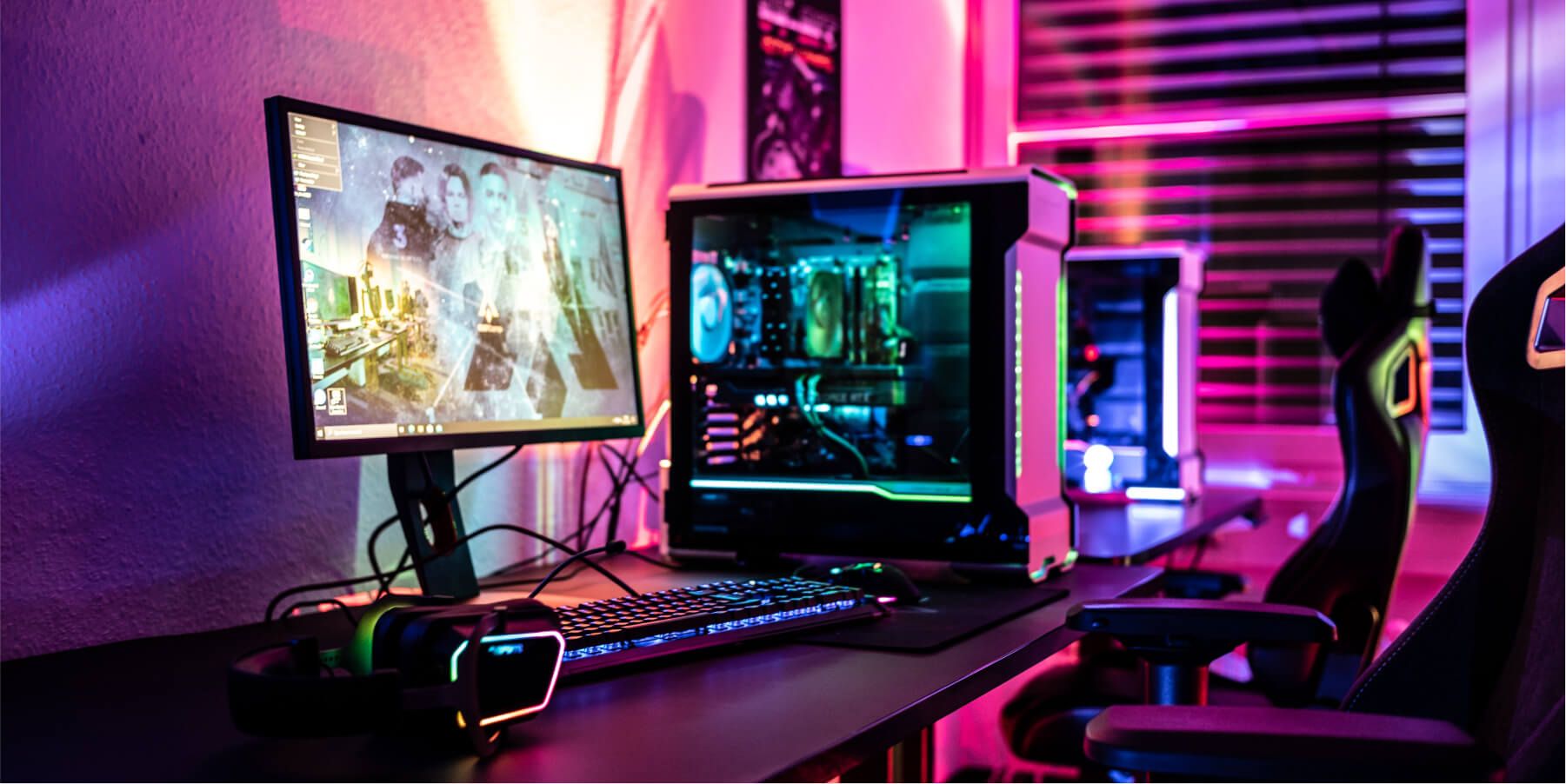 Faze Clan, one of the world's largest esports organizations, has gone public through a SPAC merger with B. Riley Principal 150 Merger Corp. According to Axios, the acquisition values Faze at $725 million, which is less than the initial $1 billion valuation revealed when the transaction was announced back in October. Faze is currently listed on the Nasdaq under the ticker name FAZE.

Faze is a massive esports and gaming lifestyle brand that is particularly popular with younger audiences. According to Faze, around 80% of its audience is between 13 and 34 years old. It not only has 11 competitive esports teams in games like Counter-Strike: Global Offensive, Fortnite, PUBG, and Valorant, but it is also linked to some big names, including streamers and content creators like NickMercs, rapper Lil Yachty, and even Snoop Dogg, who sits on the company's board of directors. In addition to gaming, Faze offers a large merch store where you can purchase all kinds of stuff with the company's brand and a production studio for original TV and film projects.

However, since its inception in 2010, the firm has had certain difficulties. Faze resolved a lawsuit with Twitch broadcaster Tfue, who was formerly signed to Faze and claimed the firm was financially exploiting him. Meyers Leonard, a former Miami Heat player, was also dropped by the firm after he made an anti-Semitic insult during a Twitch show.

Faze plans to expand its reach beyond games in the future. According to CEO Lee Trink, Faze is looking at gambling, ghost kitchens, fan groups, and prospective partnerships with Web3 firms.


(As of July 21, 2022, funds managed by Cohanzick Management, LLC and its affiliates do not own a position in FAZE)
Previous Article