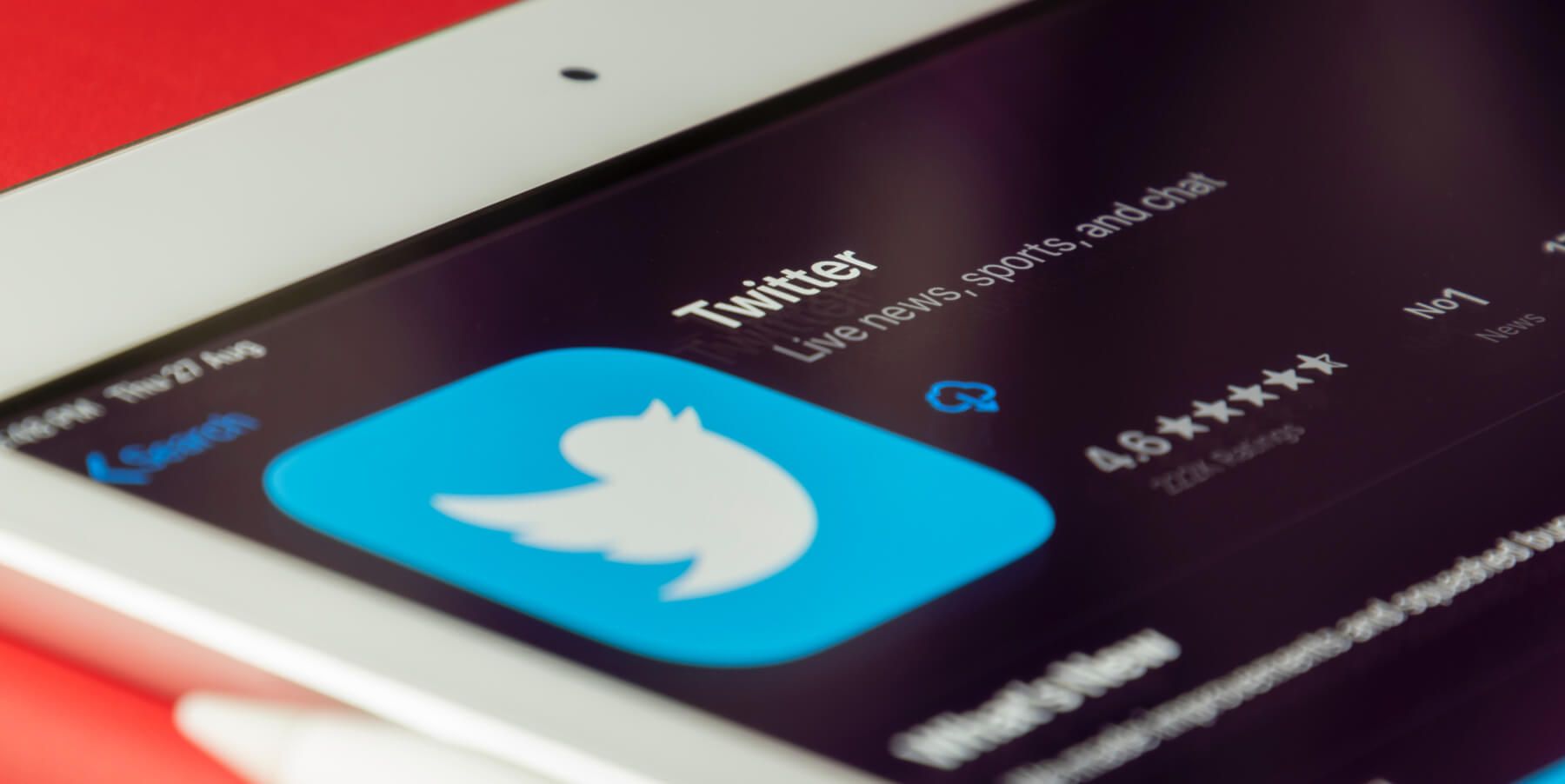 Tuesday saw a decline in shares of Digital World corporation after Elon Musk changed his mind and suggested moving ahead with his plan to acquire Twitter. DWAC, is the SPAC in the midst of a possible merger with Trump Media and Technology Group in order to take Truth Social public.

Truth Social media platform, owned by Trump Media and Technology Group, was developed by the former President after being kicked off Twitter as a result of the Capitol uprising on January 6, 2021.

Musk, having previously stated that he would abolish Twitter's restriction on Trump if his agreement to purchase the firm was finalized, may render Truth Social unnecessary. Trump, with more than 4 million followers on Truth Social, previously saw around 80 million people follow him on twitter.

On Monday 10th of October, the SPAC shareholders will decide whether to postpone the merger deadline that would float Trump Media. A major deadline in September was missed, costing the transaction at least $138 million in private investment. The proposal has suffered financial and legal challenges.

Trump stated during a rally at the start of the month that his business could continue operating without the DWAC agreement.

Trump told fans in Michigan that if they wouldn't come up with the funding, he would keep it private, that being easily done for him.

(ENDI Corp. and its affiliated Registered Investment Advisors do not own a position in DWAC, Twitter as of October 6, 2022.)