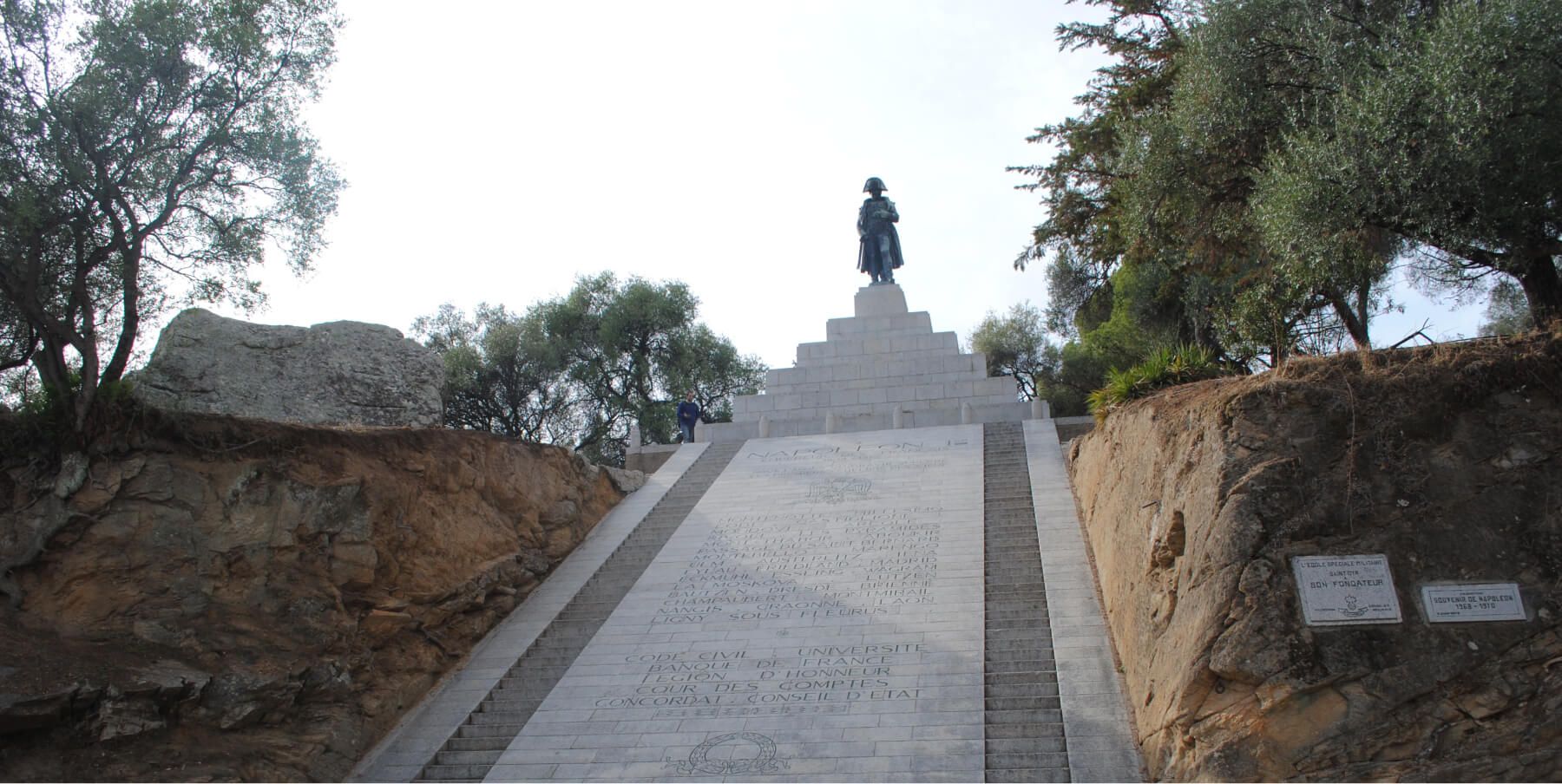 As market unrest dampens interest in acquisitions, two blank-check companies, led by seasoned investor Bill Foley and that have collectively raised over $2 billion in share sales, want to close before the end of the year, the firms' sponsors announced on Monday (3rd of October 2022).

In 2021, both businesses went public. The usual search period for blank check companies to find a business to take public is two years.

The sponsors, however, claimed that returning the money this year rather than waiting for the expiration of the deadline in March 2023 was in the shareholders' best interests and would seek their consent to do so.

As the United States Federal Reserve hardens monetary policy in response to decades-high inflation, special purpose acquisition companies have become one of the largest sufferers of the market sell-off, and the tough rhetoric from the bank's officials has dashed prospects of any respite in the short future.

Investor enthusiasm has also been dampened by legislative uncertainties surrounding the once-popular acquisition vehicles, with numerous SPAC deals being abandoned this year.

In fact, the "SPAC King" Chamath Palihapitiya also announced last month that he was closing two of his SPACs after failing to find a target within the deadline.