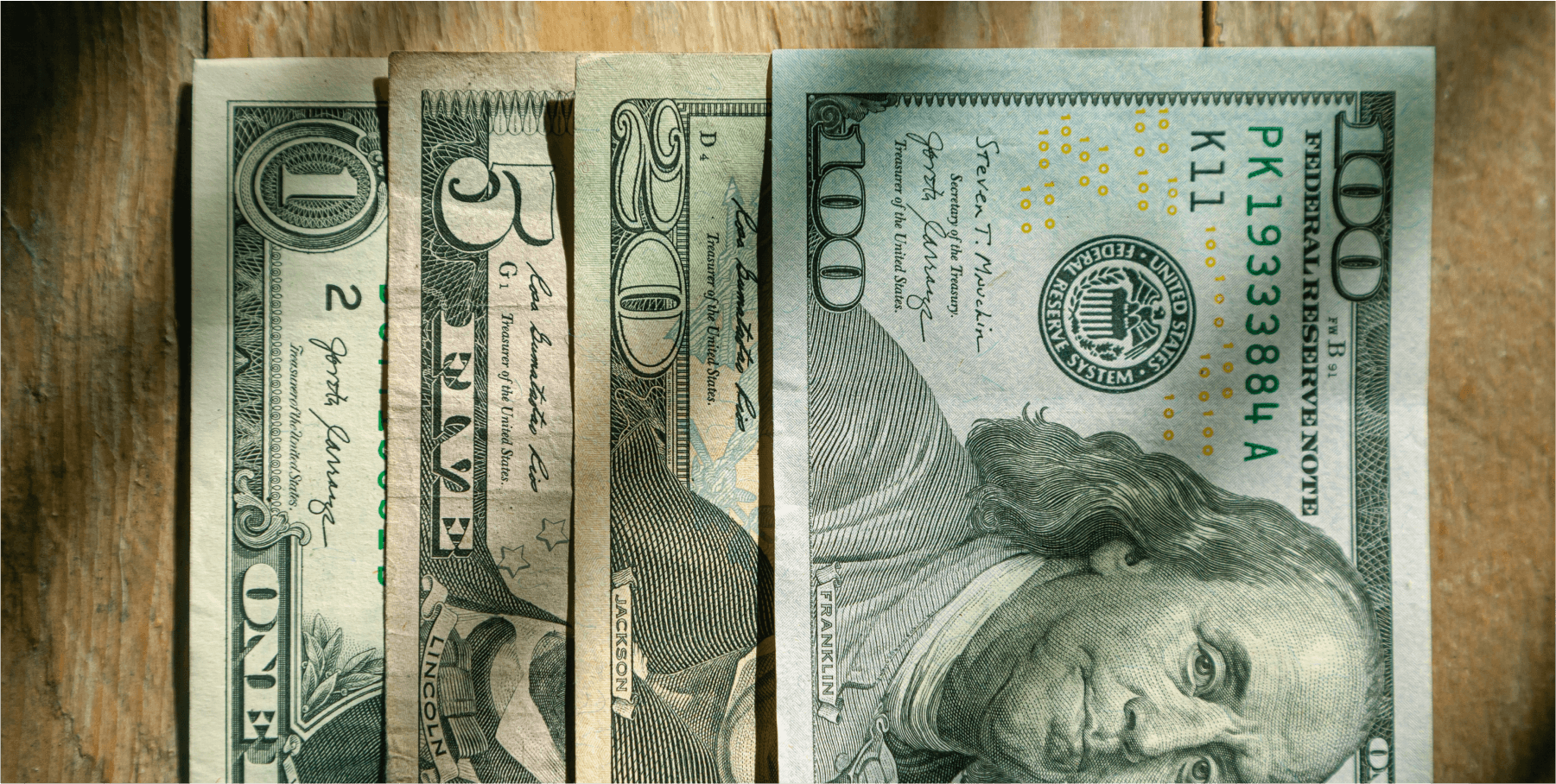 Bill Ackman, the billionaire investor, is running out of time to locate a target for his $4 billion special purpose acquisition company.

Pershing Square Tontine Holdings must find a business to purchase within the next 6 weeks, or Ackman will be forced to return all of the company's funds to its investors.

A SPAC generates funds by going public and then attempts to combine with a private firm within a certain time limit. On July 22, 2020, Ackman's blank check vehicle will become public. If a sponsor is unable to locate an acquisition target within two years of listing, they must dissolve their SPAC.

Last year, Ackman abandoned his proposal to purchase a stake in Universal Music, citing the Securities and Exchange Commission's resistance to the acquisition. PSTH has yet to find a substitute target, and its stock has fallen to 5.7% below its original $21.10 offering price since the transaction fell through.
Ackman has already asked the SEC to extend the deadline, but it seems more probable that he will have to refund $4 billion in cash to PSTH's original investors.

"Unless Ackman works some magic in an incredibly volatile and unpredictable market, he will be repaying the $4 billion," Edge Consulting Group founder Jim Osman told Insider.

According to the Harvard Business Review, Special Purpose Acquisition Companies raised $96 billion in the first quarter of 2021 alone, but the market has faltered since that first surge. Morgan Creek's Exos SPAC Originated ETF, which monitors these investments, has fallen 47.8 % in a year.

One difficulty is that SPACs often combine with high-growth, low-cash-flow firms that wish to skip the typical IPO procedure. Due to increasing interest rates, these types of companies faltered in 2022, with the tech-heavy NASDAQ 100 nearing more of a bear market.

"With tighter monetary policies, speculative bubbles are popping one after the other," said Charles-Henry Monchau, the chief investment officer at Syz Bank. "SPACs are no different."

"Bill and Pershing have an uphill struggle," Osman of Edge Consulting noted. "It is now almost hard to sell SPACs to investors."