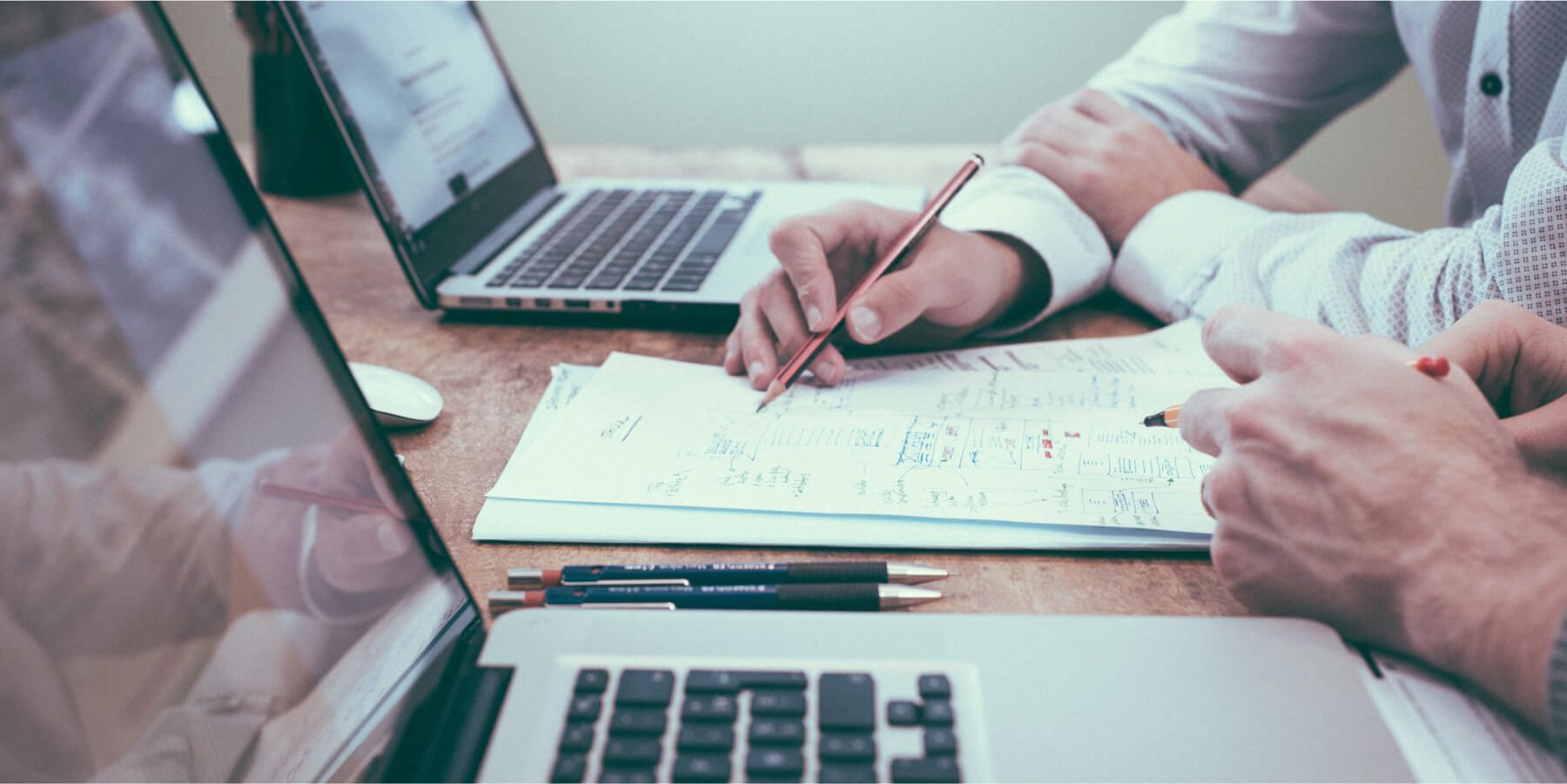 Jump to heading Are SPACs dead?

SPAC activity has come to a halt, but it is too soon to conclude if SPACs have vanished for good.

SPACs have had a terrible year thus far in 2022. According to Bloomberg statistics, the number of new SPAC issuances has dropped 94% from its peak. While the year is just three-quarters through, 2022 has seen only 70 total SPACs (compared to 613 last year), accounting for less than 8% of all new issuance in 2021.

Several issues, including tightened financial circumstances, low enthusiasm for IPOs, underperformance by existing SPACs, and new restrictions announced by the Securities and Exchange Commission, have converged to limit SPACs this year.

"There are a lot of things for investors to absorb right now in the market," says director of investment banking at Wedbush Securities, Burke Dempsey, adding that investors are still figuring out the ramifications of the new regulations. He also mentions valuation volatility connected to increasing rates and inflation, which has increased the cost of SPAC financing through the PIPE (private investment in public equity) sector. "SPACs aren't dead," he continues, "but it'll take a while for everything to shake out."

When SPACs were at their peak, most of the activity was driven by celebrity transactions or speculative technological businesses looking to go public on the promise of future earnings. The euphoria resulted in unprecedented issuance and, as a result, underperformance for investors. The year-to-date performance of the S&P U.S. SPAC Index was -13.97% as of early September. Aside from those high-profile transactions, there had been a quieter generation of SPACs emerging from the mid-market as private equity sponsors used the vehicle to list firms. While these SPACs did better overall, they were affected by the same headwinds.

"There is a narrative that the slowdown is primarily occurring in SPACs," says Richard Humphrey, a partner at a business that studies new issuance and the success of de-SPAC transactions. "I'm not certain they could escape that fact even if other regulatory worries weren't delaying further issuance."

According to data from EY, year-to-date in 2022, the number of global IPOs is down 46%, and the proceeds are down 58% for the first half of the year compared to the same time last year. The energy industry has had the ten biggest IPOs this year, displacing the IT sector, which dominated both traditional IPOs and SPAC offerings last year. Deals in the technology industry are still being completed, but the average transaction size has decreased from $293 million in the first half of last year to $137 million this year.

Humphrey observes that this may not remain the case indefinitely. "A number of SPACs we monitor are approaching liquidation deadlines in the following months, which means they must find a business or repay money to investors." That will most likely fuel future activity," he argues.

The SEC has also recommended regulation modifications to make SPACs function more like standard IPOs. SPACs have increased in prominence in part because the structure offers underwriters with some protection if they assist in bringing a riskier deal to market. This does not just refer to the celebrity SPAC; it may also refer to several technological and pharmaceutical firms that are listing based on expected revenues.

However, if such firms do not perform well following their initial public offering, investors are stuck with underperforming shares. Underperformance may occur in the conventional IPO market as well, but there are additional safeguards in place to ensure that businesses have viable business plans before going public. Individual investors have limited access to typical IPOs, which means they are more likely to have a better understanding of how a freshly listed firm is functioning before investing.

Underwriters would face more responsibility under the SEC's proposed guidelines if the deals they back fail. Accounting and marketing requirements have also changed, making it more difficult to utilize a SPAC to float a purely speculative firm. The SEC has started a public comment period to collect comments, and a vote on the final regulations is expected soon, but the precise date is unknown. Regardless, the plan has already resulted in a backlash from issuers and financiers as they assess exposure and compliance risk and seek changes to current due diligence methods to match with any final rule updates.

"We're already seeing greater deal diligence," says Brian Hirshberg, a partner at the legal firm Mayer Brown. "Because the threshold for mounting a due diligence defense remains constant, parties in a de-SPAC transaction usually resort to the diligence methods that have been common in conventional IPOs." These often involve sending comfort letters and negative assurance letters to SPAC PIPE placement agents."
Jeffrey Schultz, an attorney at Mintz, concurs. Despite the downturn, he believes it is premature to declare SPACs dead, particularly in the middle market, where SPACs may be an efficient exit mechanism. He goes on to say that institutional investors such as private equity companies and others have aided in the market's maturation.

"I believe we're all trying right now to develop a formula that works." There is a longer journey to excellence. Is this the end of the road for SPACs? "I don't believe so," he replies. "The SPAC market has developed significantly." There are seasoned underwriters in the industry who are already doing extensive due diligence. I don't believe we'll see a repetition of 2021, but SPACs will remain another option in the toolbox for private firms looking to go public."