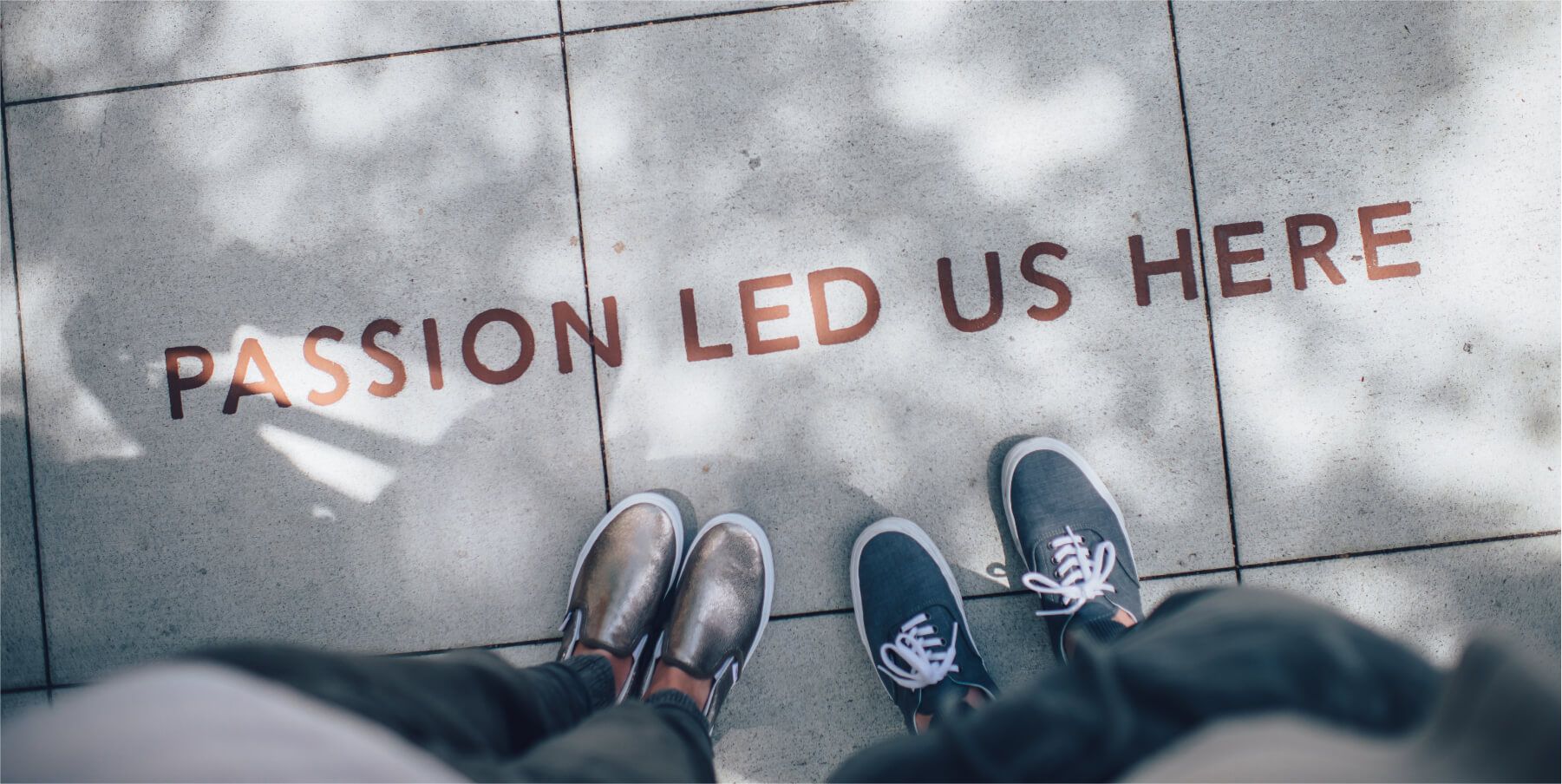 Jump to heading Are pre-merger SPACs a better investment than short-term Treasury bonds?

In reaction to the dramatic spike in interest rates that has created such instability in both the equities and fixed income markets, some investors are contemplating selling their portfolios at a loss in order to buy "safe" short-term Treasuries. Given that SPAC proceeds (kept for the benefit of shareholders) are often invested in short-term US government bonds, we believe that these investors would gain more by investing in a portfolio of pre-merger SPACs.

Consider two investors: one who invests in short-term Treasury bonds and another who purchases a portfolio of SPACs seeking merger partners, but will sell their Treasury securities to refund cash to investors if a deal is not completed within 9-15 months.

If the time frame is 2 years, the investor in the SPAC portfolio will again earn 4.43 percent in the first year and will therefore only need to earn 1.57 percent in the second year to beat a two-year Treasury, which yields 2.99 percent on 6/30/22.

Finally, if the time frame is three years, an investor who owns the SPAC portfolio in year one would only need to reinvest at an annual rate of at least 2.40 percent for the next two years to exceed the three-year Treasury, which now yields 3.08 percent 19 as of 6/30/2022.

Additionally, on an after-tax basis, the total return of SPACs may be superior to that of US Treasuries as a many SPACs will be taxed as capital gains rather than ordinary income (as is the case with Treasuries).


For more SPAC news check out our other articles. To view all free SPAC data for over 700 U.S.-listed SPACs, including a SPAC calendar, database, charts and much more sign up for a free SPACinformer account.

Bill Ackman's SPAC liquidation may not be the end