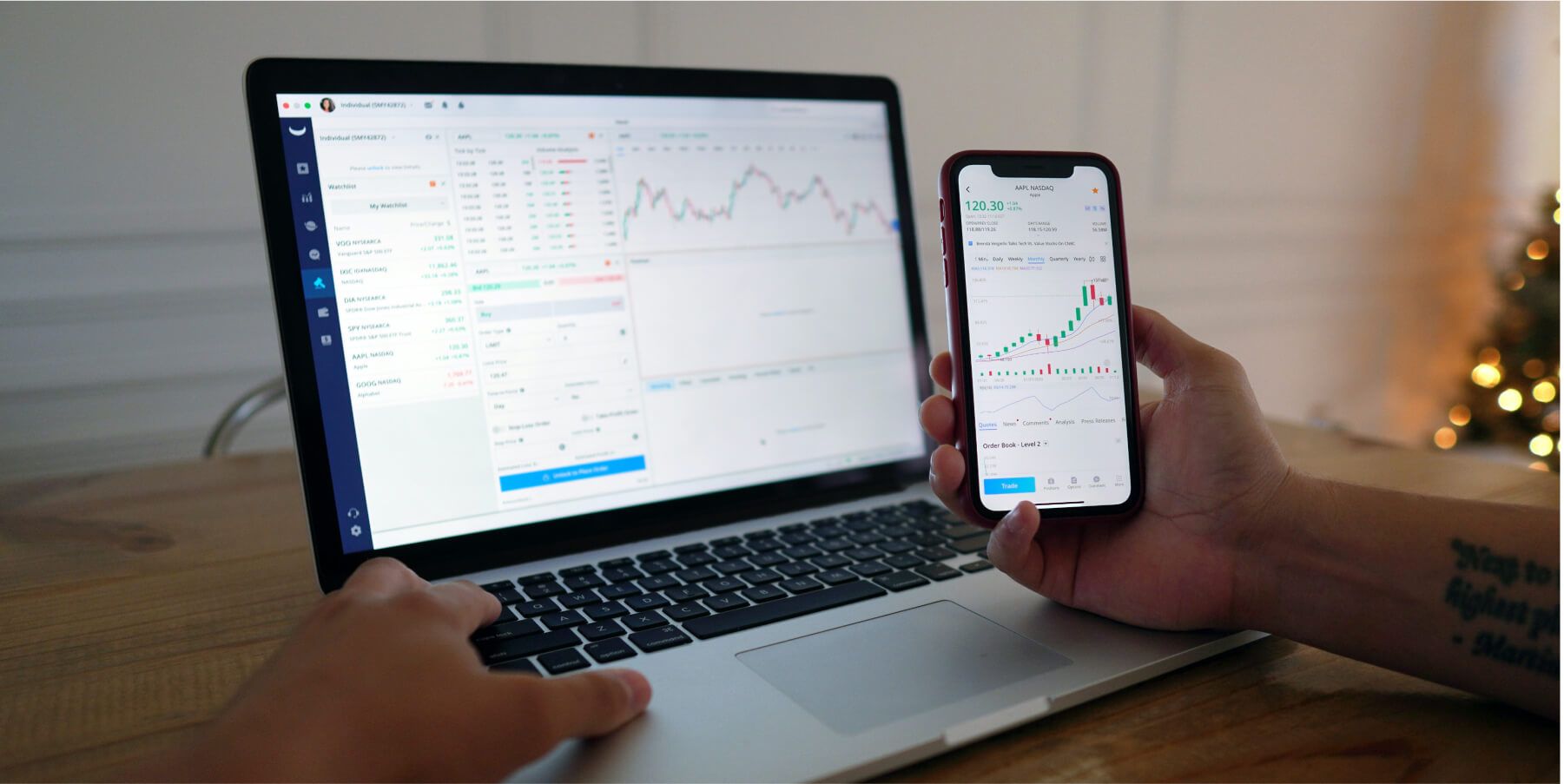 Special purpose acquisition companies (SPACs), which were founded in the 1980s, are maturing. A spike in SPAC activity that began in 2019 only expanded in 2020; boosted by market volatility brought on by the pandemic as well as an infusion of more serious investors in a formerly specialist industry. Towards the end of 2021, SPACs had raised $160 billion on American markets, breaking the previous record and almost doubling it.

Although some cautionary stories have arisen – one, WeWork, even got featured in the new Hulu series, these are also indicators that SPACs are developing. With their fast expansion now waning (since 2022), it's currently possible for individuals and families who are interested in the more advanced instruments SPACs have developed into to take advantage of the opportunity.
Below we look at some of the reasons you may contemplate investing in a SPAC.

Jump to heading An IPO without the wait

Simply put, SPACs provide private firms the chance to go public without doing a traditional IPO. This process begins with the formation of a SPAC, which is a publicly traded corporation created by a sponsor with the intention of using the proceeds from its own initial public offering (IPO) to acquire a privately held company in a particular industry or business sector - generally a sector or industry in which the sponsor also has expertise. The organization then has a certain amount of time, often 18 to 24 months, to locate and buy the target company or refund investment money. Once a target business has been bought, it merges with the SPAC, the SPAC is terminated (or de-SPACed), and the new company is listed on the stock exchange.

The schedule of a SPAC is among its best qualities. The SPAC cycle - from raising money to purchasing a target business to bringing that firm public - occurs in a matter of months, as opposed to the lengthy planning and supervision that may make the IPO process take a year or more. This is because SPACs don't make any money and don't disclose their target companies to the public, warranting less onerous disclosure and regulatory assessment.

Jump to heading A spot at the table

The ability for notable investors to participate in these corporations' decision-making by acting as directors or officers on their boards is another appealing aspect of SPACs. Investors have the opportunity to actively influence results, whether it is by contributing past investing experience or by providing information relevant to the sector a SPAC is targeting.
Serena Williams is one well-known example, as she participated on the board of Jaws Spitfire Acquisition Corp. during its pursuit of Velo3D, a 3D printing firm. Williams contributed her expertise as a "entrepreneur, investor, and brand-builder" to the process when Velo3D went public with a value of $1.6 billion, garnering $500 million in cash for the merged business, according to a Reuters story.

SPACs most often target U.S. startup businesses with significant growth potential. Additionally, SPACs are a desirable potential for these developing targets since they are cash-rich, which increases the certainty of completion, and often retain management teams after the close. The Harvard Business Review claims that SPACs have made it possible for many businesses to raise more money than they could have via other means, which has sped up innovation across many different sectors.

Jump to heading The ability to opt-out

The "opt-out clause" is perhaps the most significant characteristic of "contemporary" SPACs, according to research presented in the Yale Journal on Regulation.
Investors have the choice to revoke their support and redeem their shares for the initial cash they spent plus interest when the sponsor finds a target and makes an announcement about a proposed merger.
Even if the arguments in favor are strong, it is advisable to exercise caution and be tenacious in your due diligence, especially with respect to management quality, as you are investing in a planned outcome rather than a known product. Given the fervor and quick growth of the SPAC market during the last three years, it is vital to exhibit general care. Which leads us to a reason you could want to put off using SPACs for the time being:

Jump to heading Has the bubble burst?

Nearly 70% of the SPAC IPOs in 2021 were trading below their $10 offer price by September of that year, according to Renaissance Capital analysts. More than 600 SPACs were reportedly looking for targets when CNBC published a report on them in February 2022. This fierce competition may have contributed to the increasing number of SPAC sponsors that withdrew their enterprises from listing in early 2022.
According to news stories from the business, it's still unclear if we're in a mid-burst or post-burst climate. However, the advice for prospective investors remains the same: act carefully and with curiosity.